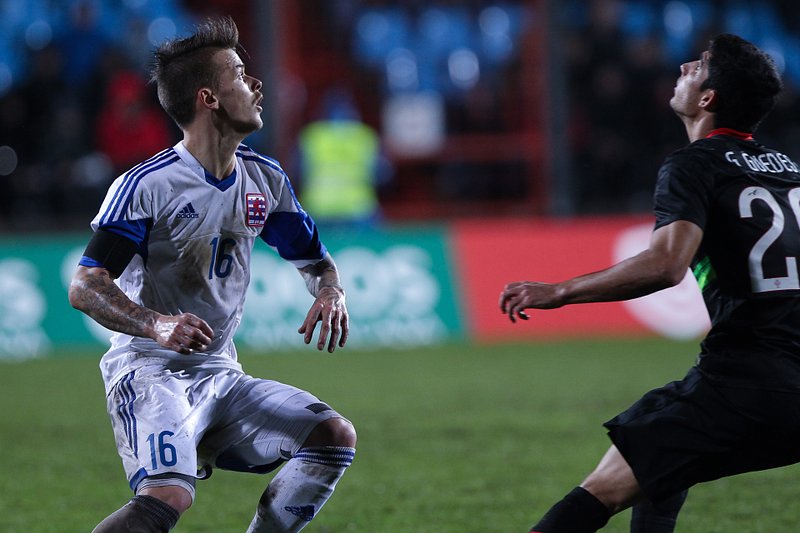 Luxembourg's Sébastien Thill got considerably closer to qualifying for the Champions League with his club Sheriff Tiraspol on Tuesday.

With an overwhelming 3:0 win against Dynamo Zagreb, Sheriff Tiraspol seems to be heading for a Champions League qualification. The Moldavian team has taken a considerable advance over its rival, who will be welcoming them for a return match next Wednesday in the hopes of reversing the trend.

Tuesday evening's match saw Sheriff Tiraspol dominating the field, with Sébastien Thill playing from start to finish. The three goals scored by Adama Traoré (2) and Dimitris Kolovos (1) should give the team a solid advance for the return match.

Sébastien Thill is not the only Luxembourgish player hoping to qualify for the Champions League. Christopher Martins, playing for the Young Boys in Bern, will be facing Hungarian champion Ferencvaros tonight. He will likely be on the pitch from the beginning for this very important match, which could not only draw a lot of attention to the Swiss club, but also additional funds linked to TV rights.

But that is not all: the Luxembourg team Fola will be facing Kairat Almaty from Kazakhstan Thursday at 7.30pm.