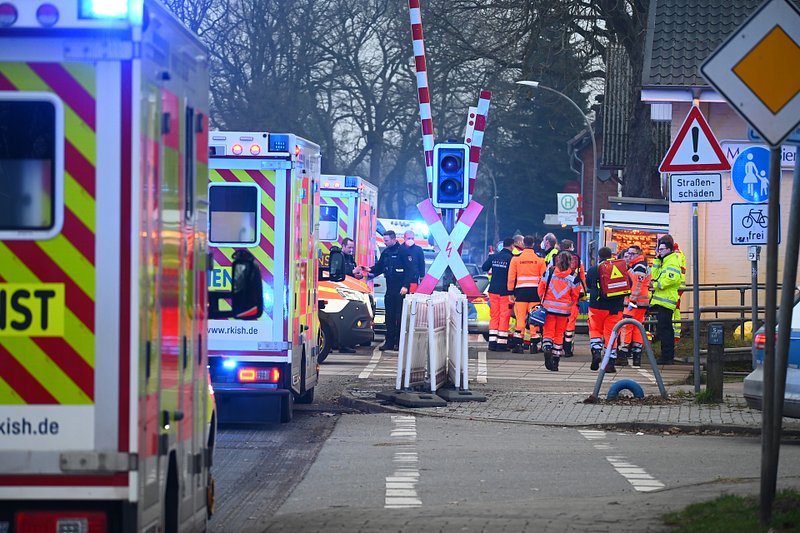 At least two people were killed and several others wounded in a knife attack on a regional train in northern Germany Wednesday, police said, announcing that the alleged assailant had been captured.

The stabbings occurred on a train travelling between the cities of Hamburg and Kiel, a spokesman for the federal police force said.

Seven people were injured, three of them seriously, a police spokesman said.

The suspect, aged between 20 and 30, was taken into custody at the railway station in the town of Brokstedt and had sustained injuries.

The spokesman said the investigation of a motive was focused on "all directions" including possible extremism or psychological problems on the part of the assailant. 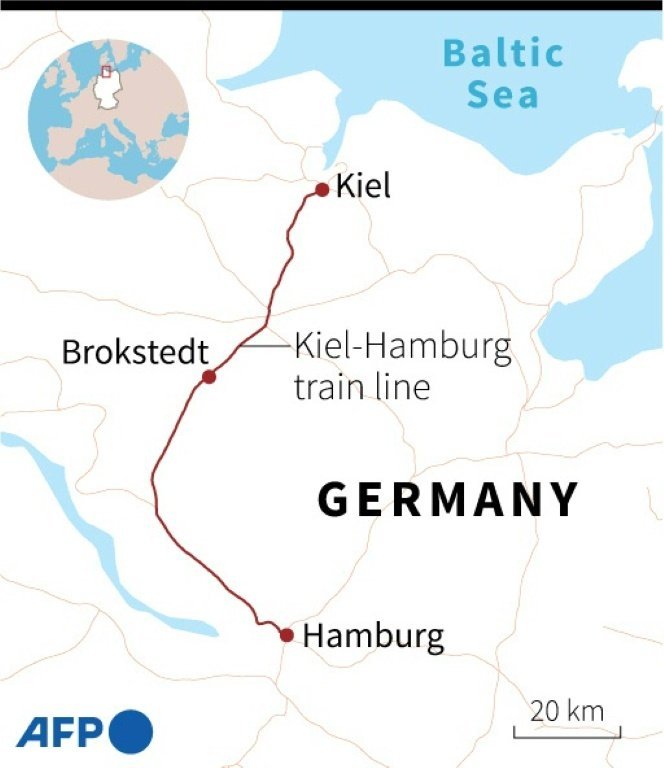 Regional interior minister Sabine Suetterlin-Waack said she was "shocked" by the attack and that her "thoughts were with the families and loved ones of the victims".

She added that federal and state police were "working closely together" to determine a motive.

"For me it is clear that this horrific act was against any humanity," she said, adding that she was heading to the scene of the crime.

The daily Bild said that passengers who witnessed the attack broke out in panic on the train and that the suspect had wounds on both hands when he was detained.

Germany's national rail company said some trains on the line between Hamburg and Kiel had been cancelled to allow police to conduct their investigation. 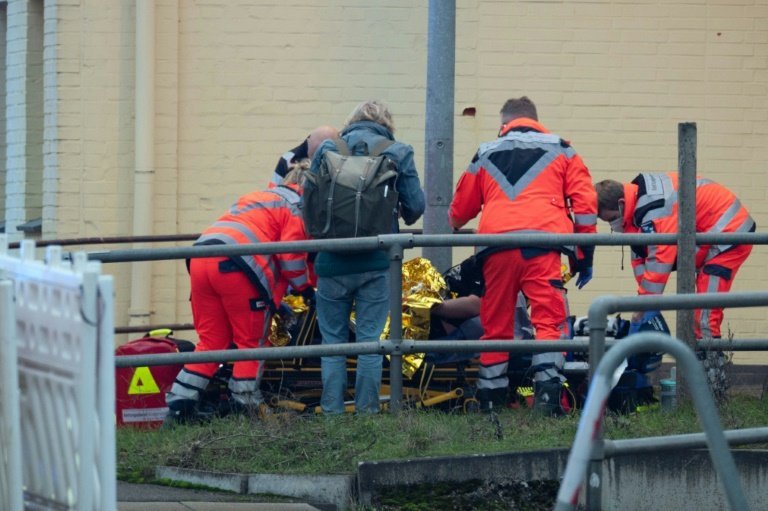 Germany has been hit in recent years by several deadly knife attacks, some carried out by extremists and others by people suffering from serious psychological problems.

A Syrian jihadist was given a life sentence in May 2021 for stabbing a German man to death and severely wounding his partner in a homophobic attack in the eastern city of Dresden.

Last June a 30-year-old woman died from her injuries after an apparently random knife attack on students at a university campus.

In September 2022, a knife-wielding man wounded two people in Ansbach, a Bavarian town close to Nuremberg, before being fatally shot by police who said they were investigating a possible "Islamist or terrorist context".

A German court in December sentenced a Syrian-born man to 14 years in prison for an Islamist knife attack on a train in which he injured four passengers.

Last year a German court committed a Somali man to a psychiatric hospital after he stabbed three people to death in the southern city of Wuerzburg in 2021.