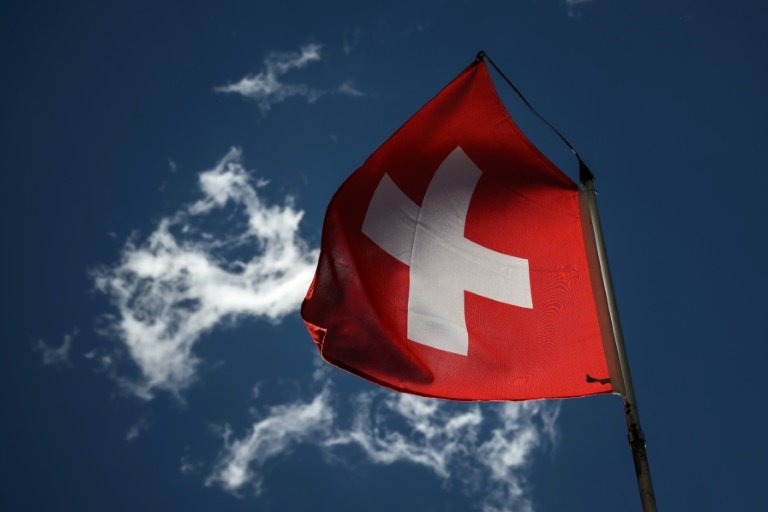 The lower house of Switzerland's parliament voted Monday to dramatically broaden the country's limited definition of rape to include all sex without consent, but a law-change is still a long way off.

There is broad agreement in Switzerland that its current rape law needs adjustments.

Under today's law, only forced vaginal penetration, met with a certain level of resistance by the woman, is considered rape.

It is widely agreed that the definition of rape should be broadened to include all non-consensual penetration, regardless of the sex of the victim, and regardless of whether they fought back.

But there has been heated debate in Switzerland over how to measure consent, with some arguing for a "no means no" approach, in which it would be considered rape if a person explicitly objects.

The upper house of parliament, the Council of States, voted earlier this year for this approach -- but when the lower National Council voted Monday it opted for a more radical shift, requiring explicit consent for sex acts.

The "only yes means yes" option narrowly passed with 99 votes in favour, 88 opposed and three abstentions.

"Why should my wallet and my home be better protected than my body?" she asked.

Greens MP Raphael Mahaim agreed, insisting that "the other person's body is never an open bar."

But many of the right-leaning members of parliament opposed that option, insisting it would create confusion and be difficult to put into practice.

Amnesty International hailed the vote as "a huge success after years of activist activity for the rights of women, of sexual abuse victims."

But the two chambers will now need to reach agreement before the process can move forward.

And once that happens, the matter would likely go to a popular vote under Switzerland's direct democratic system.

A number of other European countries have been moving towards defining rape as sex acts without explicit consent, including Spain, Sweden, Denmark and Belgium.