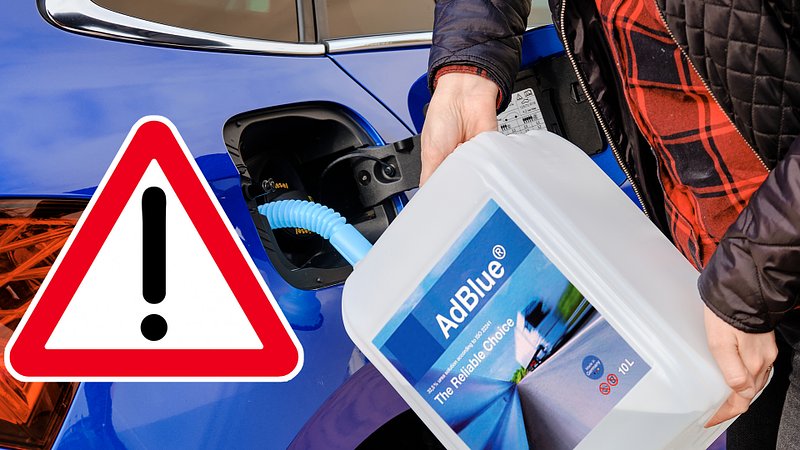 Many diesel cars with AdBlue device risk a breakdown. Here are some tips to avoid paying a (huge) bill.

If you have bought a recently manufactured diesel car, there is a good chance that it is equipped with an AdBlue tank. This liquid, which is composed of urea, has become essential for the operation of many diesel engines.

The goal of AdBlue use is to significantly reduce nitrogen oxide (NOx) emissions and thus meet the new environmental standards.

Owners of such cars must therefore regularly refill their tanks with AdBlue, recognisable by its blue bottle cap, with the range varying from 5,000 to 20,000 km depending on the vehicle. In case motorists run out, their cars usually fail and the engine will no longer restart.

However, according to French consumer protection site Que Choisir, the Adblue additive can reportedly cause breakdowns.

There has been an increasing number of testimonies from motorists who see an "anti-pollution fault" warning message, or the AdBlue logo followed by an alert that the engine will no longer start after a certain number of kilometres.

Que Choisir reports that owners of Citroën or Peugeot vehicles might have faulty AdBlue tank sensors no longer able to detect the presence of the product. Without proper detection, the car will not start after about 2,000 km and it can cost around €1,500 to change the part in question.

The sensor is crucially important as it cannot be separated from the AdBlue tank, which means the whole unit must be replaced in case of an issue. 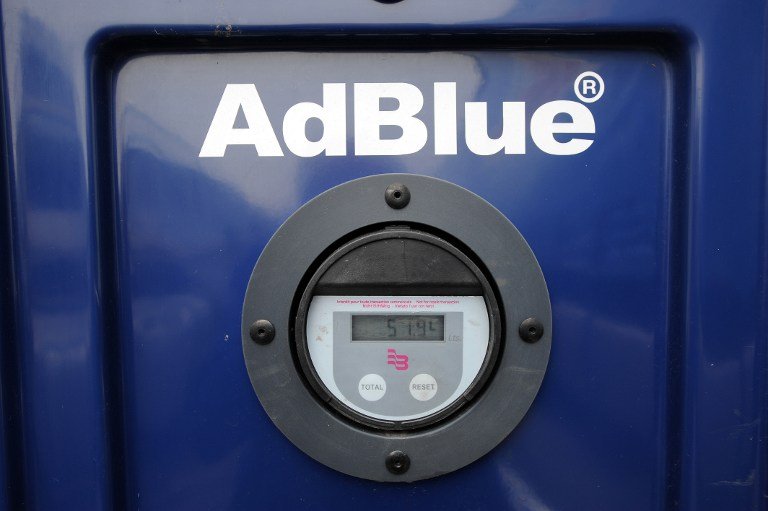 According to Que Choisir, some vehicles manufactured by Audi, Kia, Mercedes, Renault, Seat, Skoda, and Volkswagen are likely equipped with the same filter technology and might therefore also be affected by the phenomenon.

Que Choisir explains that the manufacturer's design of the AdBlue circuit is not the only factor at fault. Other phenomena, such as "the degradation of the liquid starting at 25°C and, above all, its crystallisation" also play a role.

The latter occurs when the temperature of the exhaust gases is below 260°C, which is not high enough for AdBlue to play its role as an anti-pollutant, and when AdBlue is exposed to a temperature of -11°C or below. 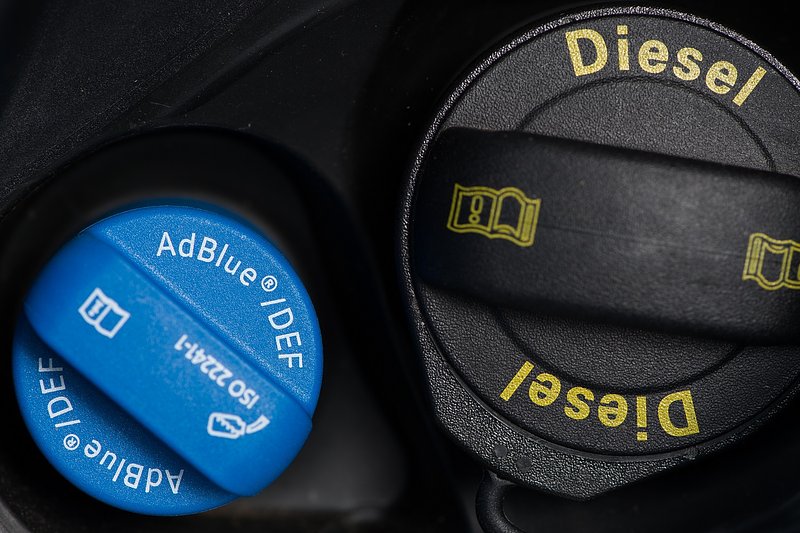 The main advice: do not fill the tank completely.This way you can prevent the vent and the filler cap from getting blocked during crystallisation. For example, if the tank can hold 15 litres put maximum 13.

Another solution is to add an anti-crystallising product to the AdBlue tank. But that, of course, results in more costs.

As for the refund or any sort of financial support there is no guarantee. For example, Peugeot only grants subsidies for cars that are "less than five years old and with less than 150,000 kilometres". Other manufacturers don't seem "too inclined to pay out of their own pockets" and that "even for the practical issues such as reparations, help is sporadic".