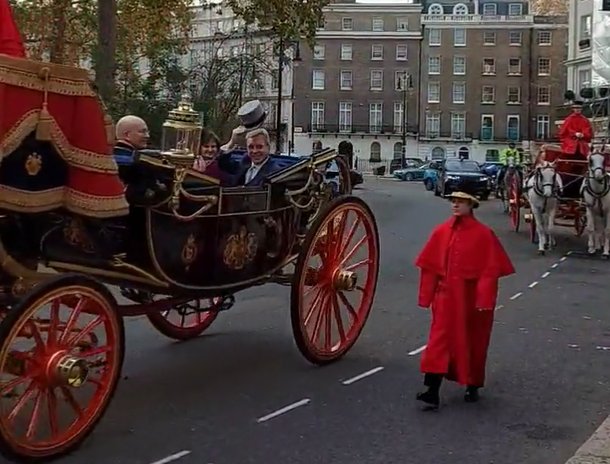 On Wedneday, Ambassador Georges Friden presented his credentials to His Majesty the King as the new Ambassador of Luxembourg to the United Kingdom.

After being Luxembourg's ambassador to the European Union for nearly ten years, Friden has been representing the Grand Duchy in London since September this year.

A good fit considering Friden has been an avid Liverpool fan since his childhood.

Friden has a soft spot for European integration and saw Brexit "as a huge disappoint" considering "all that investment to build together and then to have take it all apart." He sees unity within the EU still largely holding, but admitted that "keeping everyone on the same page is a challenge."

Today Ambassador Georges Friden presented his credentials to His Majesty the King as the new Ambassador of Luxembourg 🇱🇺 to the United Kingdom 🇬🇧#credentials#BuckinghamPalace pic.twitter.com/ulgbHwZjfL