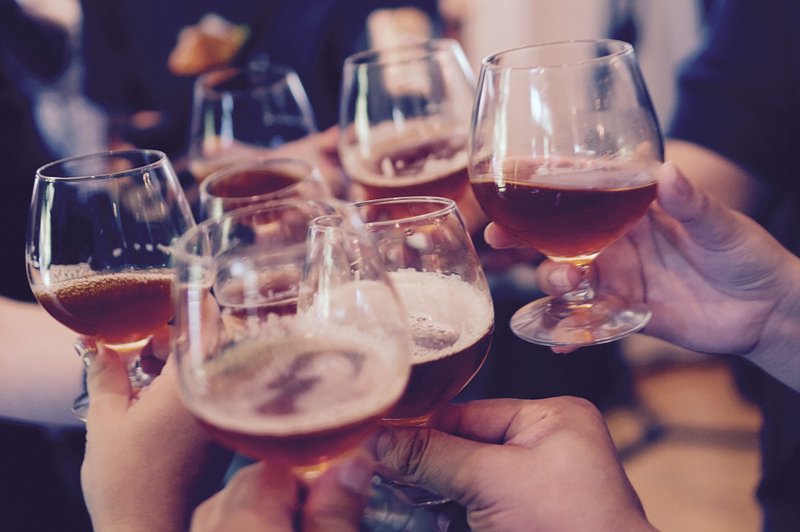 At least nine women were given a date-rape drug at an invite-only event attended by Chancellor Olaf Scholz and MPs, his Social Democratic Party (SPD) said Saturday.

SPD co-leader Lars Klingbeil said he was "shocked" at the news.

"It makes me angry such a thing could happen at an event organised by the SPD," he told the Die Welt daily.

He added that he hoped those responsible would be detained and investigated.

"There's quite a lot of emotion," a spokesperson for the SPD's parliamentary group told AFP, confirming a report in the Berlin newspaper Tagesspiegel.

She went for hospital tests the following day, having only consumed food and non-alcoholic drinks at the event.

"I advise all those concerned to file a complaint," SPD's Katja Mast said on Twitter.

The spokesperson did not rule out further cases adding to the nine already declared, according to the party.

The SPD sent out an email to all those invited to the event on Wednesday night condemning a "monstrous act which we immediately declared to parliamentary police".

About 1,000 people joined the chancellor and MPs at the SPD's traditional summer bash ahead of the parliamentary recess.

"It was an internal event. You could only get in with an invitation," said the spokesperson.

"There's still a lot of uncertainty, the police are investigating."

In a statement, Berlin police said the woman who filed the complaint had no memory of the party the next day, prompting her to obtain a medical exam and file the complaint.

The woman told police she felt nauseous and dizzy during the event after consuming food and non-alcoholic beverages.

The police said they had been so far informed of four other cases.

Date-rape drugs are usually used to spike drinks or food and can leave victims confused and unable to defend themselves against assault.

The true number is likely to be far higher, with victims often unable to recall exactly what happened or ashamed to make a complaint.

Also, with the Covid-19 pandemic, discotheques, nightclubs and party venues were closed for much of last year in the German capital.