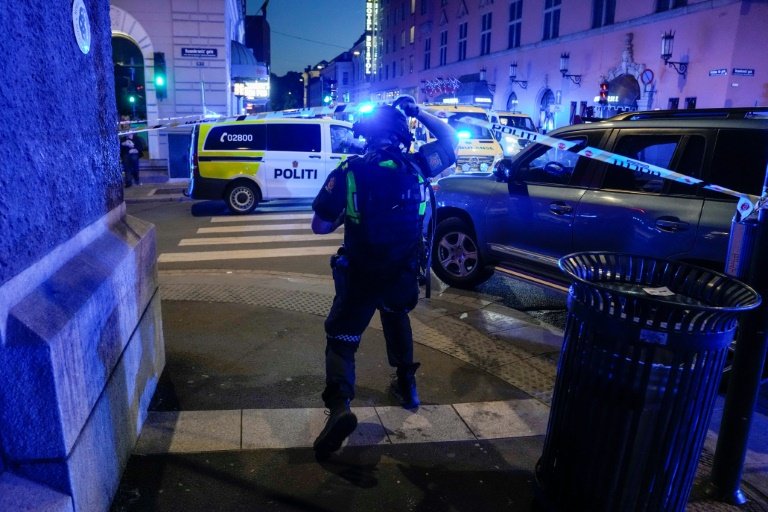 Oslo's Pride march was called off on Saturday after "terrorist" shootings in the centre of the normally tranquil Norwegian capital killed two people and wounded 21 others.

Police said a a 42-year-old Norwegian of Iranian descent had been arrested following the shootings, which occurred around 1:00 am (2300 GMT Friday) in three locations, including a gay bar, close together in the centre of the Norwegian capital.

The suspect was known to domestic intelligence services and had had brushes with the law for minor infractions like knife and drug possession, police told a press conference, without naming the suspect.

"The police are investigating the events as a terrorist attack," police said in a statement.

A Pride march that was due to take place in the capital on Saturday afternoon was called off following the violence in the normally tranquil city.

"All events linked to Oslo Pride have been cancelled" following "clear" recommendations by police, the organisers wrote on Facebook. 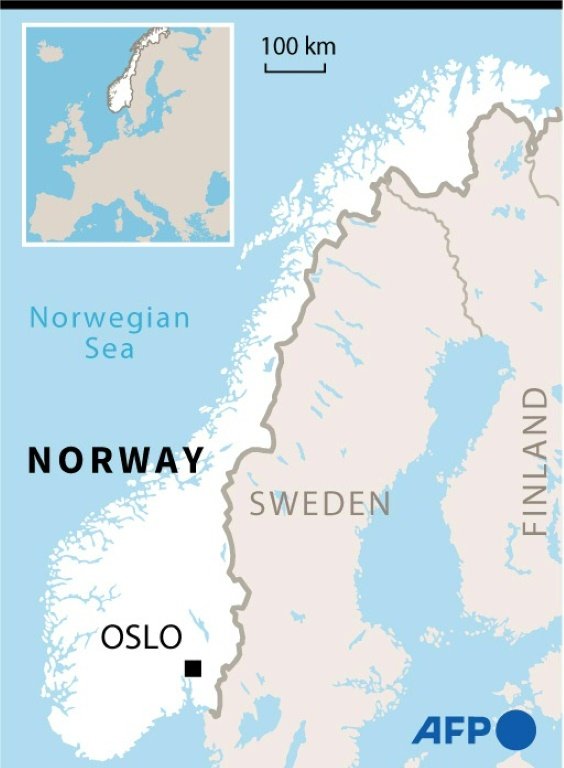 Police said two people had died and 21 were wounded, including 10 seriously in the attacks, and said two weapons had been seized.

Police said the suspect arrested was a Norwegian national of Iranian descent.

"Now everything indicates that there was only one person who committed this act," police official Tore Barstad earlier told a press briefing.

Police presence was boosted throughout the capital  to deal with other incidents, he added.

Police received the first reports at 1:14 am and the suspect was arrested five minutes later, he said.

The shootings happened near the London Pub gay club, the Herr Nilsen jazz club and a takeaway food outlet.

Heavily armed police equipped with bulletproof vests and helmets were patrolling the scene of the shootings. 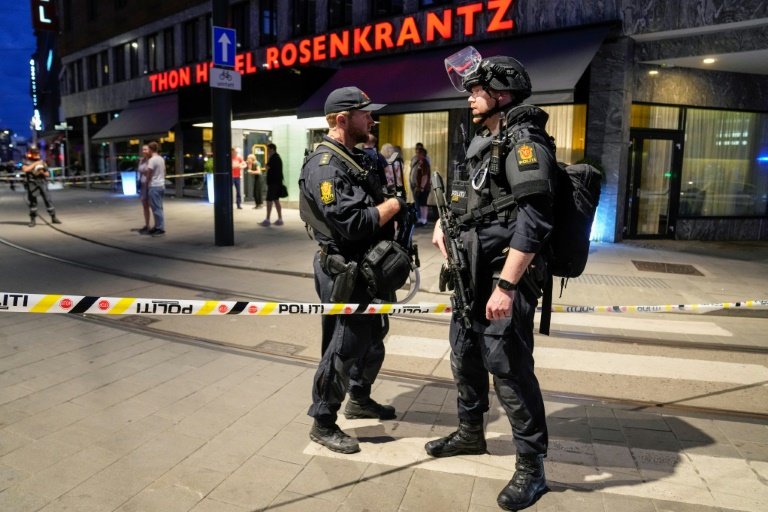 "He looked very determined about where he was aiming. When I realised it was serious, I ran. There was a bleeding man lying on the ground," a woman who saw the incident told the Verdens Gang newspaper.

Another witness quoted by the paper mentioned the use of an automatic weapon -- which the police did not confirm.

"There were a lot of injured people on the ground who had head injuries," he said.

According to an NRK radio journalist present at the time of the shooting, the shooter arrived with a bag from which he pulled out a weapon and started firing.

Eight people were taken to hospital and six others were taken care of by a medical service.

"Some are described as seriously injured, others as more lightly injured," said Barstad.

He first detonated a bomb near the government headquarters in Oslo, killing eight people.

He then disguised himself as a policeman and went on a shooting spree at a summer camp for left-wing youth on the island of Utoya, killing another 69 people -- most of them teenagers.