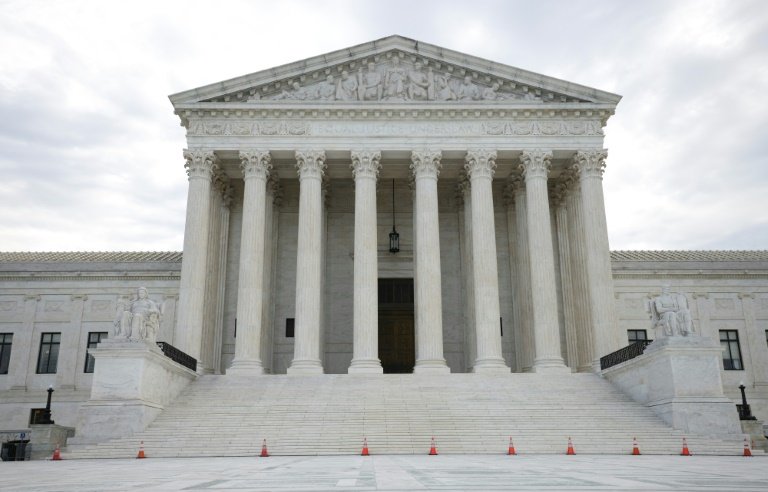 The US Justice Department asked the Supreme Court on Monday to block a Texas law that bans most abortion in the state.

A US district judge issued a preliminary injunction on October 6 halting enforcement of the controversial Texas law, calling it "flagrantly unconstitutional."

But the judge's ruling was tossed out by a federal appeals court two days later.

In its filing on Monday, the Justice Department asked the nation's highest court to vacate the appeals court decision.

The conservative-leaning Supreme Court last month cited procedural issues when it decided by a 5-4 vote against intervening to block the Texas law, which bans abortions after six weeks of pregnancy and makes no exceptions for rape or incest.

It did not rule on the merits of the case brought by abortion providers.