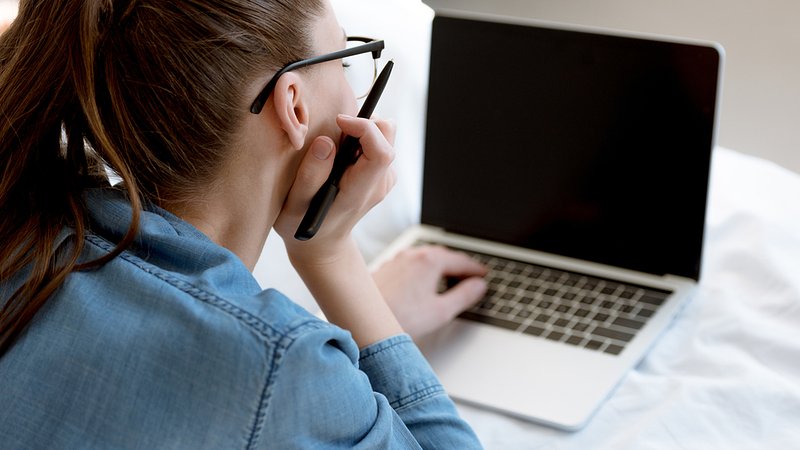 As it stands, Belgian cross-border workers employed in the Grand Duchy will be entitled to ten more days working from home in 2022 while being taxed in Luxembourg, according to an agreement between the two countries signed in August.

This example of progress, both for the 49,000 Belgian cross-border workers and for politicians alike, has led to nineteen elected officials in France launching a campaign to increase the number of days permitted for their own cross-border workers. Around 110,000 people in the French border regions are employed in Luxembourg, according to Statec in early 2021, thus representing around 24.3%, or 1 in 4, of all employees in the Duchy.

Although employees have been exempt from the usual tax burden for the last two years due to the pandemic, from 2022 they will once again be restricted to just 29 days working from home in France without being subjected to additional taxation in their country of residence. The threshold of 29 days is subject to the current tax agreement in place between France and Luxembourg.

In their manifesto, 19 elected officials from the Grand Est region have called upon the French government to increase the threshold from 29 days to 47 days working from home per year, which would permit employees to work from home one day a week while benefiting from Luxembourgish social security. The manifesto, launched at the initiative of MEP Nathalie Colin-Oesterlé, was sent to Bruno Le Maire, French Minister of the Economy and Finance and to Clément Beaune, secretary of State in charge of European Affairs on Wednesday, according to the Republicain Lorrain.

Among the signatories are Jean Rottner, president of the Grand Est region, Patrick Weiten, president of Moselle, François Grosdidier, president of the Eurometropolis of Metz, and Pierre Cuny, mayor of Thionville. The latter posted on social media, saying he had pushed for an increase as high as 56 days per year.

Moselle prefecture head Laurent Touvet responded to the initiative, saying "47 days of teleworking? And why not 50 or 200 with taxes in Luxembourg? The interest of France is not to deprive itself of a fiscal income",  according to the Republicain Lorrain.