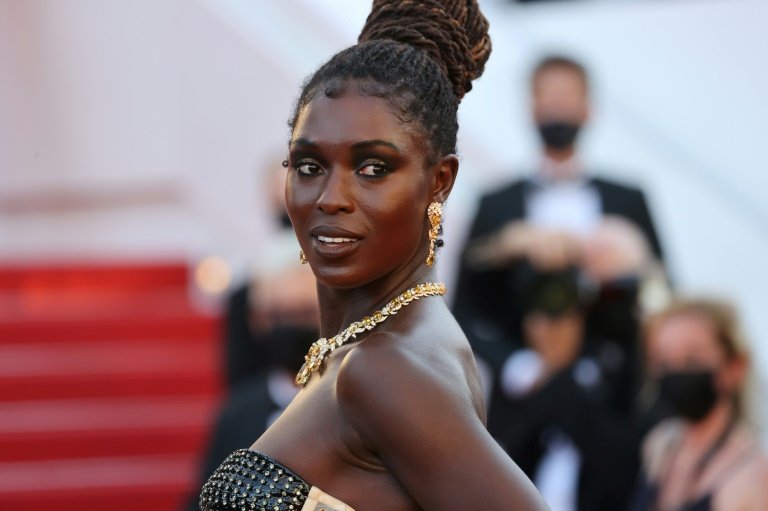 Hollywood star Jodie Turner-Smith has fallen victim to the curse of Cannes -- the jewellery thieves who regularly haunt the world's biggest film festival.

The British-born actress wore eye-catching Gucci gold and diamond jewellery to the red carpet premiere of her latest film "After Yang" on Thursday.

The next morning her suite at the Marriott hotel in the Riviera resort was broken into while she was having breakfast with her one-year-old daughter.

Police told AFP on Monday that they were investigating a theft of jewellery from the hotel but it was unclear whether the jewellery was Gucci's -- loaned for the premiere -- or the actress's own.

The star of "Queen & Slim" and the series "Nightflyers" and "The Last Ship" made no mention of her loss when she gave a "Women in Motion" talk at the festival Sunday.

But she tweeted later: "I didn't think I would be spending 2.5 hours in the police station on my final day in Cannes, but here we are."

It was the 34-year-old's first time at the festival.

Cannes have become a notorious hunting ground for international cat burglars with a member of the infamous Pink Panthers gang suspected of taking gems worth 103 million euros ($130 million) from the Carlton hotel in 2013.

That same year a 1.6-million euro Chopard necklace was stolen at the film festival and gems worth only slightly less also went missing.

Embarrassed police were found wanting again in 2015 when only a few days before the festival began 17.5 million euros worth of jewellery was taken from the Cartier shop on the Croisette.

Luxury brands often lend their choice pieces to stars to walk the red carpet at Cannes.

Police said the jewellery taken from Turner-Smith's room was not worth the tens of thousands of euros initially thought.

There was reportedly no sign of forced entry to her room.

The film industry bible Variety said one of the items taken was Turner-Smith's mother's wedding ring.