The Algeria war is a painful chapter in French history / © AFP

France said on Tuesday that researchers will get easier access to classified government files more than 50 years old, especially those pertaining to the Algerian war, still a highly controversial chapter of French history.

President Emmanuel Macron has ordered the archives services to speed up access to documents that qualify for declassification up to 1970, his office said in a statement, "notably documents relating to the Algerian war".

French heritage laws say official documents must be released to researchers and the public after 50 years.

But an interministerial order from 2011 says that the process is not automatic. Instead, each document must be formally declassified before it becomes accessible, a slow process that has effectively kept much information under wraps.

The decision to speed things up comes after Macron's admission last week that French forces "tortured and murdered" Algerian freedom fighter Ali Boumendjel in 1957 during his country's war for independence.

In July last year, Macron had tasked French historian Benjamin Stora with assessing how France has dealt with its colonial legacy.

In January, however, Macron stoked outrage when he refused to issue an official apology for abuses committed during the occupation of Algeria.

Stora's report made a series of recommendations, including creating a "memory and truth commission" that would hear testimony from people who suffered during the war.

Macron's office said the president was aware of complaints from historians about difficulty getting access to files which, even after being technically declassified, are meticulously checked page by page for sensitive military secrets before being handed over. 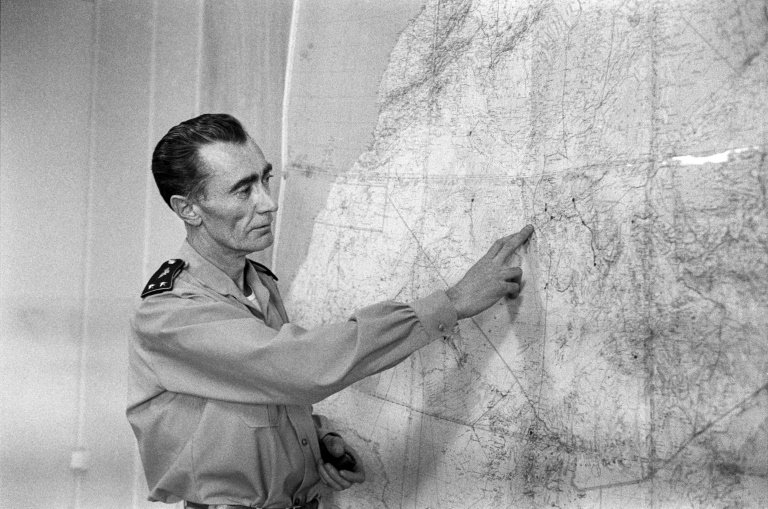 Le Parisien newspaper said the process was "not only long, but also arbitrary", and said documents would now be made available in batches rather than page by page.

Macron's office said it was working on a new draft law, to be ready next year, making archive access easier while protecting the nation's official secrets.

Algeria's government has welcomed Macron's moves towards greater transparency, but still wants the full truth about more than 2,200 people it says disappeared during the 1954-1962 war.

It also wants light to be shed on French nuclear testing in the Sahara desert in the 1960s, but files about the tests fall under the French state's nuclear policy and therefore classified top secret.