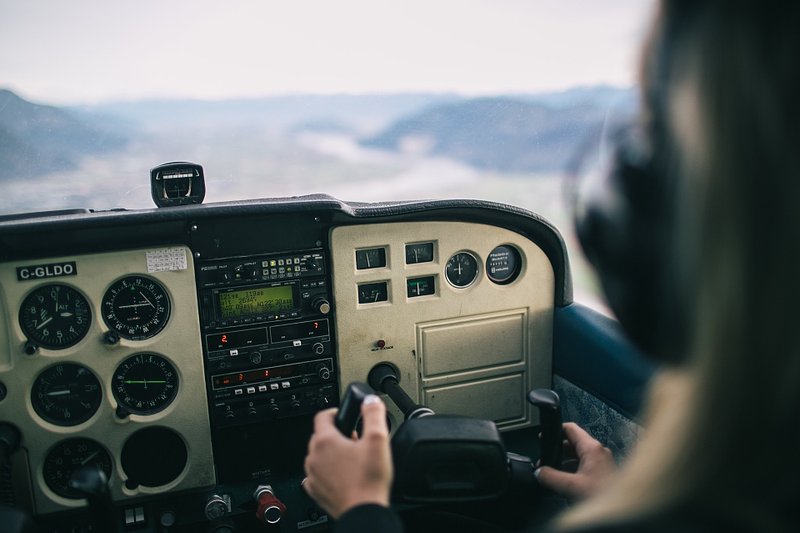 A single-engine aircraft crashed near Sefferweich, close to Bitburg, on Friday around noon.

Bitburg police located the aircraft on an open field between Sefferweich and Staffelstein, which left a trail of debris for over 100 metres. The aircraft's origin and reason for the crash are not known to media at this stage.

The pilot was killed in the accident. Investigations are underway and the crash site has been cordoned off.