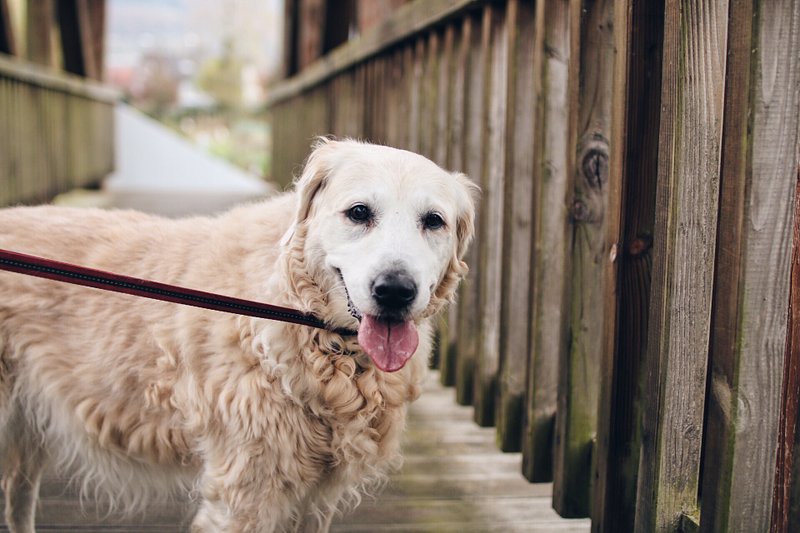 Two people caught in an avalanche in Switzerland were rescued after their dogs had barked for help, attracting the attention of nearby hikers, who then were able to dig them out.

The air ambulance service Rega said on Sunday that the pair had been hiking in the Avers Valley of south-western Switzerland around 3pm on Saturday.

"Their dogs, who were not buried by the masses of snow, drew attention to themselves by barking loudly," the statement said.

"The dogs attracted the attention of a group of snow-shoers who were some distance away in the same valley but had not witnessed the avalanche."

One of the victims' hands was visible, while the other person was completely buried. Rega dug them out and flew them both to hospital.