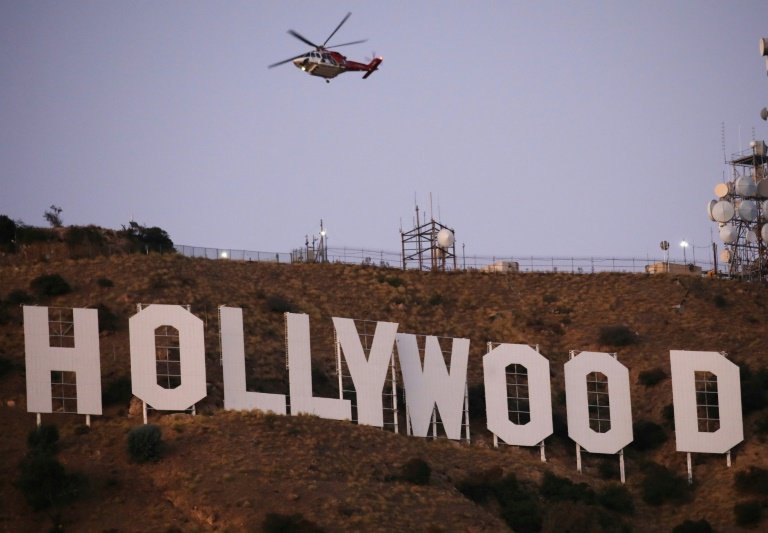 A suspected con artist who allegedly impersonated top female Hollywood executives to swindle wide-eyed aspiring stars out of hundreds of thousands of dollars was remanded in custody on Friday when he appeared at a central London court.

Dubbed the "Con Queen of Hollywood", suspect Hargobind Tahilramani, 41, led investigators on a years-long, global manhunt so improbable it has even been optioned for a book deal.

Tahilramani, who is wanted in the United States for offences including wire fraud and identity theft, made a brief two-minute appearance at Westminster Magistrates Court.

Wendi Murdoch, the former wife of Rupert Murdoch, was also allegedly aped by the master of accents, along with various male movie executives.

Victims were approached with offers of lucrative showbiz jobs and instructed to travel to Indonesia for tasks including location scouting, research and drafting screenplays, according to court documents filed in California.

Tahilramani would "use fake accents and alter his voice to sound like a woman," the documents state.

On arrival, the victims were allegedly bilked for US currency at every turn by Tahilramani and his co-conspirators, with the promised movie projects transpiring to be entirely fictional, and their expenses never reimbursed.

If targets complained or expressed doubt, Tahilramani would sometimes threaten to "dismember" the victim, the documents state.

The scam began as early as 2013, and continued despite global Covid travel bans to this August, when victims were instead asked to shell out for non-existent training videos.

According to the Hollywood Reporter, Tahilramani was arrested by police in Manchester, northwest England, last week with the assistance of private investigators from K2 Integrity.

In a statement to AFP, co-founder Jules Kroll said K2 had helped US, British and Indonesian authorities in "bringing the individual known as the 'Con Queen of Hollywood' to justice".

That came after K2 last year issued a statement declaring the "Con Queen" was a man.

He was identified in an unsealed US court indictment following his arrest in the Britain on Thursday.

An FBI spokesman in San Diego, California told AFP he had been arrested in the UK based on "a request for his provisional arrest submitted by the United States with a view towards his extradition".

District judge David Robinson on Friday remanded Tahilramani in custody until another short hearing via video-link at the same court on December 30.

The next stage in the process is for the United States to submit a full extradition request, he told the Indonesian, who wore a grey jumper and trousers under a black padded coat.

HarperCollins has secured the book rights for the story to be written by former Hollywood Reporter journalist Scott Johnson.