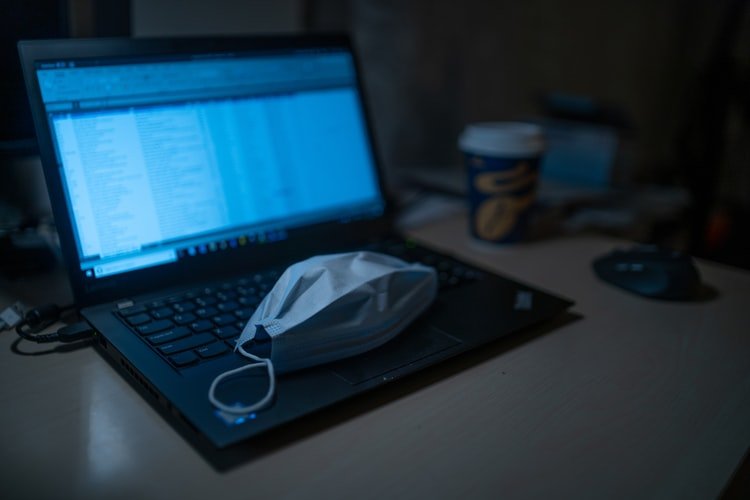 According to Dieter Kugelmann, the state data protection officer, Rheinland-Pfalz has also been affected by the nationwide data breach for guest lists.

"First catering companies from Trier and Landau have reported themselves as affected by the data breach," Kugelmann said in Mainz on Monday.

"I expect more restaurants to be added," he added.

Kugelmann and his office are in contact with the supervisory authority responsible for the Bremen service provider in Hansestadt.

Kugelmann advises companies that were customers of the service provider to check whether there was a data breach in order to avoid sanctions due to failure to report.

Several million data elements from restaurant guests were targeted on the servers of the software service provider.

A group called the Chaos Computer Club (CCC) announced on Friday that they had infiltrated the systems at Bremen-based company Gastronovi.

The lapse was closed two hours after the Chaos Computer Club confirmed their attack.

"At the time of the hacking, the CCC had potential access to more than four million records," an insider at CCC has said. Aside from these activists, no outsider had or attempted access to the data.

Kugelmann emphasised: "Contact data collected and stored used to track Covid-19 infections is sensitive data: they may indicate who met with whom and at what time and at what time."

While the office is trying to play down the incident, they are stressing that the level of data protection should not be lowered even during the corona crisis.