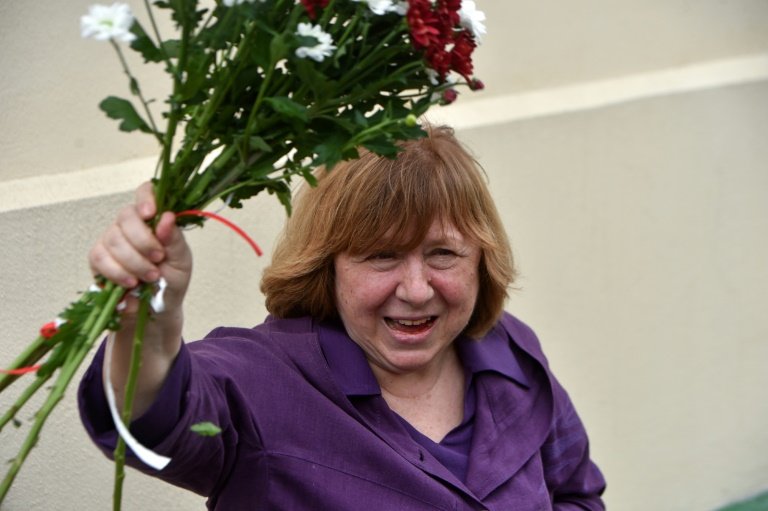 Belarusian Nobel Prize-winning author Svetlana Alexievich said Wednesday she refused to answer investigators' questions after she was summoned as a witness in a criminal probe into the opposition.

Opponents of President Alexander Lukashenko formed a Coordination Council to oversee a peaceful transition of power after they rejected his claim to have won a sixth term in an August 9 presidential vote.

Lukashenko dispatched the security services to violently crack down on mass protests against his re-election and opened a criminal probe into the council, accusing its members of attempting to topple his government.

Alexievich was named a member of the council's presidium but has not attended its sessions. 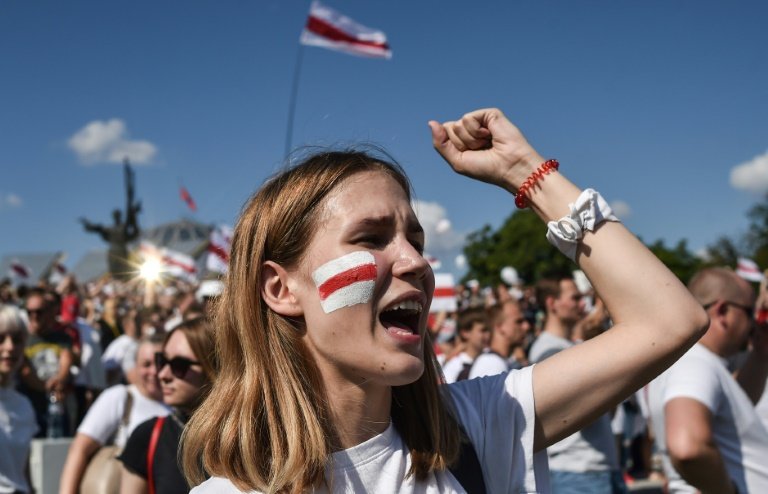 "I am completely calm. I do not feel guilty. Everything we are doing is legal and necessary," Alexievich told AFP as she arrived at the Investigative Committee's headquarters in Minsk with other members of the presidium.

She left shortly afterwards, saying she had invoked her right not to testify against herself and that the council's only goal was "to unite society".

Alexievich, who won the Nobel Literature Prize in 2015, is an outspoken critic of Lukashenko and has supported leading opposition figure Svetlana Tikhanovskaya who fled to neighbouring Lithuania after claiming victory in the vote.

Meanwhile, Russian President Vladimir Putin, who has supported Lukashenko since the protests began, said "any attempt to interfere in the internal affairs (of Belarus) and to put pressure on its authorities would be counterproductive," during a call with Italian Premier Giuseppe Conte, according to a Kremlin statement.

The Council of Europe said Belarus authorities needed to "urgently initiate a broad-based and inclusive national dialogue, fully involving civil society, to ensure a peaceful way out of the current crisis". 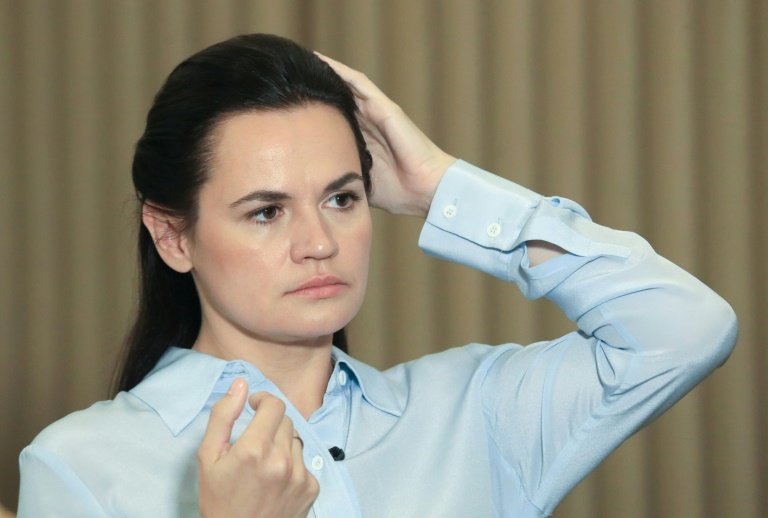 At least three other members of the Coordination Council in Belarus have been detained this week, including former diplomat and culture minister Pavel Latushko, who was questioned by investigators for several hours on Tuesday and signed an agreement barring him from discussing the meeting.

Latushko was forced from his job as director of the state Janka Kupala Theatre after calling for new elections and dozens of staff resigned Wednesday in a show of solidarity, a spokesman said.

Two other members of the presidium were detained earlier this week and sentenced to 10 days in police detention for organising unauthorised rallies.

The home of Valery Tsepkalo, a leading candidate in the elections who fled ahead of the vote fearing arrest, was searched by police, his spokesman, Alexei Urban told AFP.

The European Union has rejected the results of the election and said it will impose sanctions on between 15 and 20 people it believes are responsible for election fraud and cracking down on peaceful protesters.

International advocacy group Amnesty International and 15 other rights groups on Wednesday urged the UN Human Rights Council to "convene a special session to address the human rights crisis in Belarus".

In an open letter, the groups accused Lukashenko's government of carrying out "arbitrary arrests, prosecutions under trumped-up charges, and torture and other ill-treatment in relation to the 2020 presidential elections".