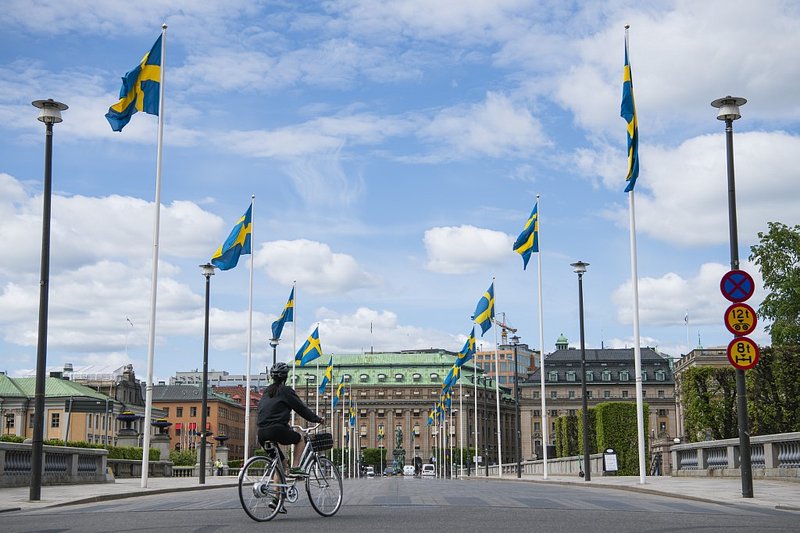 The Swedish unemployment rate jumped to its highest level since 1998 in June, at nearly 10 percent, due to the economic fallout from the novel coronavirus, Statistics Sweden said Thursday.

The seasonally-adjusted unemployment rate among 16 to 64-year-olds, the statistics agency's longest-running series, reached 9.4 percent last month, surpassing the nine percent peak in early 2010 in the wake of the financial crisis.

The rise has been steep: in January unemployment was still at 7.2 percent and in May it hit 8.6.

The all-time high of the indicator dates back to June 1997 when it hit 11.7 percent at the end of the severe economic crisis that hit Sweden in the 1990s.

According to unadjusted seasonal data, Sweden had 557,000 jobseekers in June, around 150,000 more than a year earlier.

Particularly young people have been hit hard, and youth unemployment hit its highest levels since 1993.

Among 16 to 24-year-olds, seasonally adjusted unemployment reached 28 percent, compared to 20.4 percent in January.

Some 173,000 young people under the age of 25 are registered as unemployed, 50,000 more than before the pandemic hit Sweden.

The rapid increase is primarily due to "those who have had temporary contracts and not gotten an extension," according to David Samuelsson, a statistician at Statistics Sweden.

Samuelsson added that youth unemployment has also been hurt by "the number of summer jobs decreasing".

In neighbouring Denmark, which had a much stricter lockdown but hasn't seen the same number of cases, the official unemployment rate reached its highest level since 2012 in May, the latest data available. It then stood at 5.6 percent, up from 3.7 in February.

In Norway, the unemployment rate was 4.9 percent in June compared to 3.8 in February, according to Statistics Norway.

The Scandinavian economies are expected to suffer deep recessions.

Sweden is forecasting a six percent drop in GDP this year, according to the government.

Norway is expecting a 3.5 percent drop and Denmark a 4.1 percent drop, according to their respective central banks.