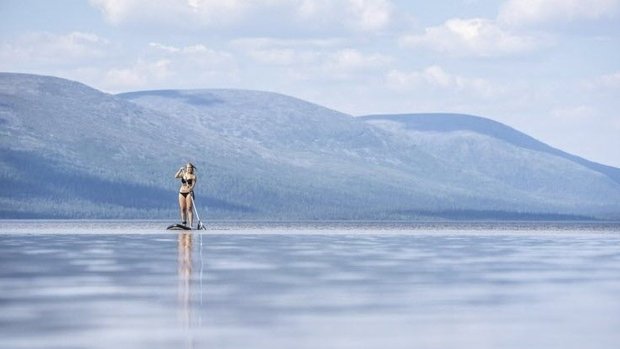 Finland announced Wednesday that the country would open its borders to 17 EU member states. Neither Luxembourg nor France are on the list.

Finland will open its borders to 17 EU member states on 13 July. The government explained in a statement that the borders would only be open to EU countries that recorded fewer than 8 new infections per 100,000 inhabitants within the last 14 days. As a consequence, Luxembourg tourists will, for the time being, not be allowed to enter Finland.

Luxembourg recorded 61 new infections on Tuesday, which amounts to almost 10 positive cases per 100,000 inhabitants. Dr Paul Wilmes, a spokesperson for the Covid-19 Task Force, told RTL that the country is currently experiencing a second peak of the first wave rather than an actual second wave.

Luxembourg has not yet recorded a single day without new infections since the early days of the pandemic. Despite rising infections, the current curve is still flatter than at the beginning of the pandemic. Dr Wilmes nevertheless voiced concern: the surge in cases could again accelerate and plunge Luxembourg in the same situation the country witnessed in March.

Easing of travel restrictions in Finland

Finland already opened its borders for citizens of the Baltic states and of the majority of the Nordic countries (Denmark, Norway, Iceland). It kept its borders shut for Swedish nationals as the country is recording far higher infection rates than the regional average.

One week later, the Finnish government announced that borders would also be opened for tourists from 12 other European countries deemed "safe" on 15 July. This list was updated on Wednesday. 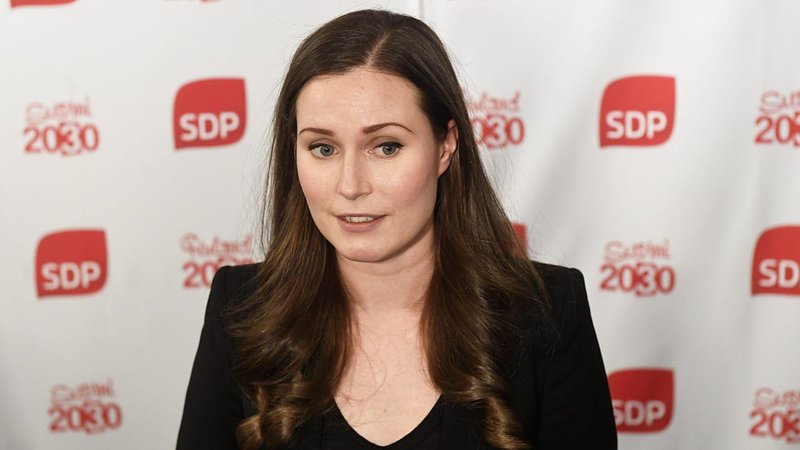 A new evaluation will take place in two weeks to determine if other countries can be added - or removed- from the list.

Citizens from the Schengen Area and the United Kingdom can currently travel to Finland for professional, familial, or "essential" reasons.