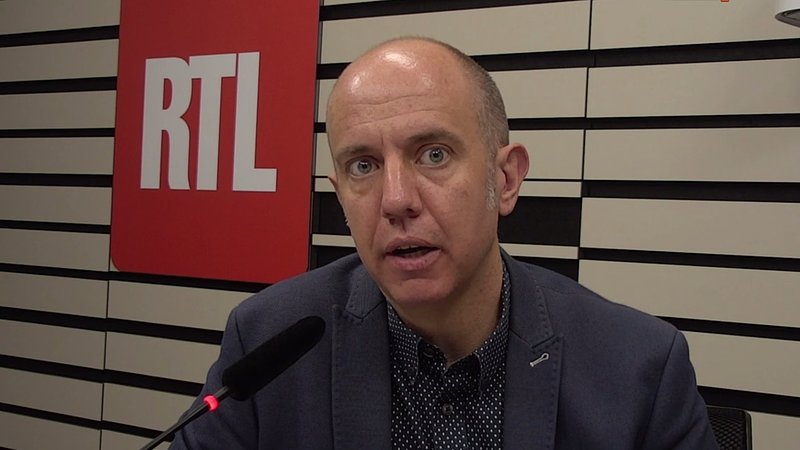 The spokesperson of the Covid-19 task force, Dr Paul Wilmes, spoke to our colleagues at RTL Radio this Wednesday morning.

The numbers speak for themselves and scientists can also continue to remind the public to get tested and to respect the current precautionary measures, Dr Wilmes told RTL Radio this Wednesday morning.

The microbiologist and professor at the University of Luxembourg added that it was still too early to evaluate whether or not the recent spike in infections was due to a premature lifting of lockdown measures.

He advised caution, stating that the situation is alarming and it still remains unclear in what direction Luxembourg is currently heading. The large-scale testing strategy remains key, Dr Wilmes stressed.

According to Dr Wilmes, it is possible that Luxembourg is currently recording a second peak of the first wave rather than an actual second wave as there has not been a single day without new infections in Luxembourg since the pandemic struck the country.

The majority of the new cases can be traced back to individual clusters. Most of them occurred at private parties rather than at school or in the workplace.

Wearing face masks outside if physical distance is impossible

A study that was recently published by 240 researchers found that it is also important to remain vigilant outside. According to Dr Wilmes, it is important to wear a face mask outside if physical distance cannot be guaranteed.

Despite rising infections, the current curve is still flatter than at the beginning of the pandemic. Dr Wilmes nevertheless voiced concern: the surge in cases could again accelerate and plunge Luxembourg in the same situation the country witnessed in March. If new infections once again rise steeply, as it is currently the case in Israel, Luxembourg could enter an acute phase.

Dr Wilmes explained that a potential second lockdown would depend on many factors such as contact tracing. If cases surge and the ministry can not longer rely on contact tracing, the situation will be much more difficult to control, he said.

An average of over 60 new cases per day would push the ministry to its limits with regard to contact tracing. In this context, a tracing app could be a viable option, Dr Wilmes confirmed. A tracing app, however, can only work if many users actively participate.