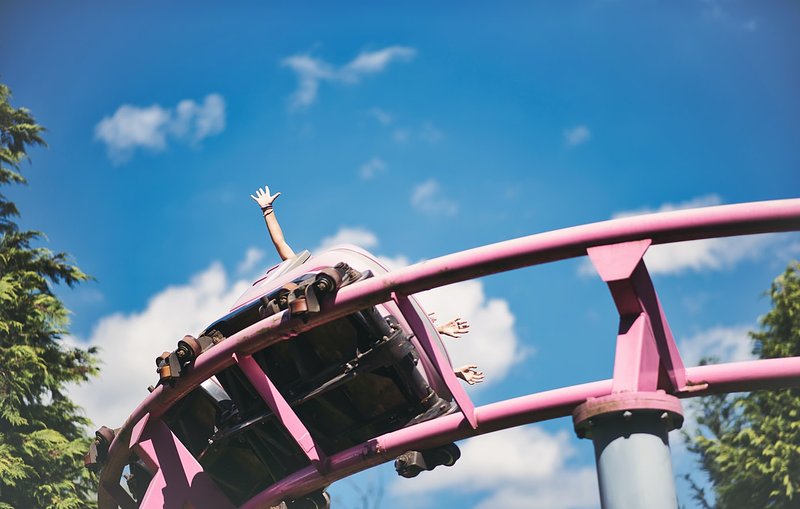 The 32-year-old suffered the fatal accident on Saturday afternoon in an amusement park in Saint-Paul, France after falling from one of the carriages.

Parc Saint-Paul said that a woman had fallen from one of the carriages of the "Formule 1" roller coaster at around 1.45pm on Saturday.

Emergency services were not able to reanimate the woman at the scene, who was accompanied by her partner that day. No other person was injured.

The local prosecutor's office has announced an investigation into the matter, which will involve the gendarmerie from Amiens as well as technical experts.

The area around the roller coaster was subsequently closed off, while the park staff took care of bystanders and visitors. The official report emphasises that Parc Saint-Paul will fully cooperate with the investigation following the tragic accident. According to its park director, the attraction had been subject to a security check by a private company in November 2019, valid for the duration of year.

Sources have conveyed that a deadly accident on a similar ride had already occurred on 22 August 2009, where a 35-year-old woman was thrown out of her seat. According to AFP, the park in Saint-Paul had been approved for reopening after the corona lockdown on 15 June.