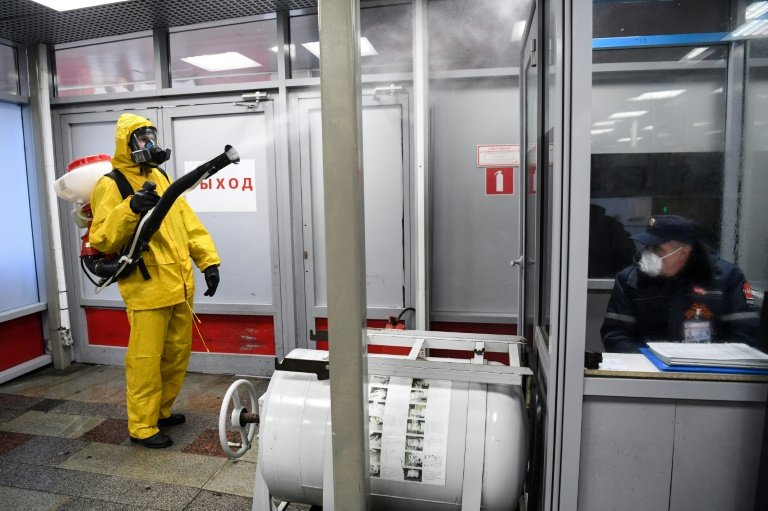 Russia's Prime Minister Mikhail Mishustin returned to his duties on Tuesday after recovering from the coronavirus, as officials said the crisis was easing despite total infections approaching 300,000.

President Vladimir Putin signed a decree reinstating Mishustin as the head of government, nearly three weeks after the prime minister announced on television he had tested positive for coronavirus.

Mishustin checked himself into hospital and his deputy was named interim prime minister, but he continued to participate in meetings via video-link wearing a suit and tie.

The 54-year-old former tax chief was appointed prime minister in a surprise government shake-up earlier this year but had little time to make an impact before the coronavirus pandemic hit. 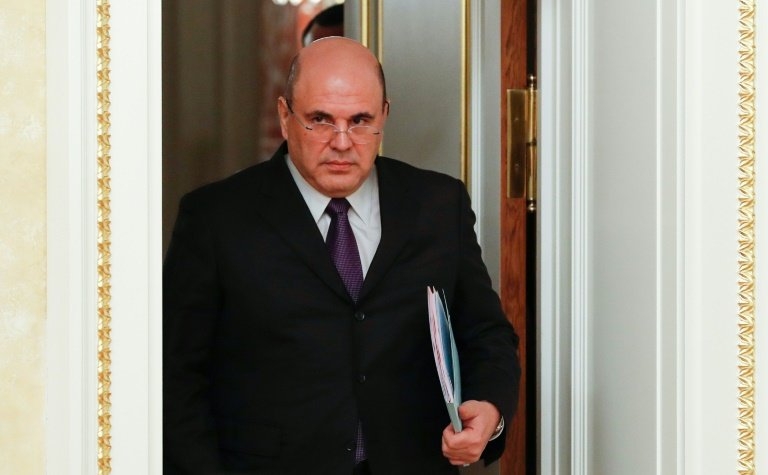 After resuming his full duties, Mishustin appeared with other senior officials in a televised video-conference with Putin, who congratulated him on beating the virus.

"The last few tests, the doctors tell me, were negative, so you can get fully back to work, although you were already working despite the disease," Putin said.

Mishustin's reinstatement came after health officials reported 9,263 new infections in Russia over the last 24 hours, bringing the total to 299,941, the second-highest after the United States.

He was just one of several Russian officials to have been infected, including the ministers of culture, education and construction, as well as Putin's spokesman Dmitry Peskov.

Tuesday's tally saw new cases fall below 10,000 for the fourth day in a row, after Monday's count saw new infections under 9,000 for the first time since the beginning of May.

Putin repeated that the crisis was easing in Russia, telling officials: "In the last two-three days, even yesterday, the situation has been changing as needed, in the right direction."

Authorities have credited a nationwide lockdown and widespread testing over the past two months for slowing the rate of new infections.

The Kremlin last week eased nationwide anti-virus measures imposed in March and parts of the country have been gradually lifting lockdown orders.

Moscow, where most of Russia's cases have been reported, remains on strict lockdown until the end of May, with residents only allowed to leave their homes for brief trips to a shop, to walk dogs or to travel to essential jobs with a permit. 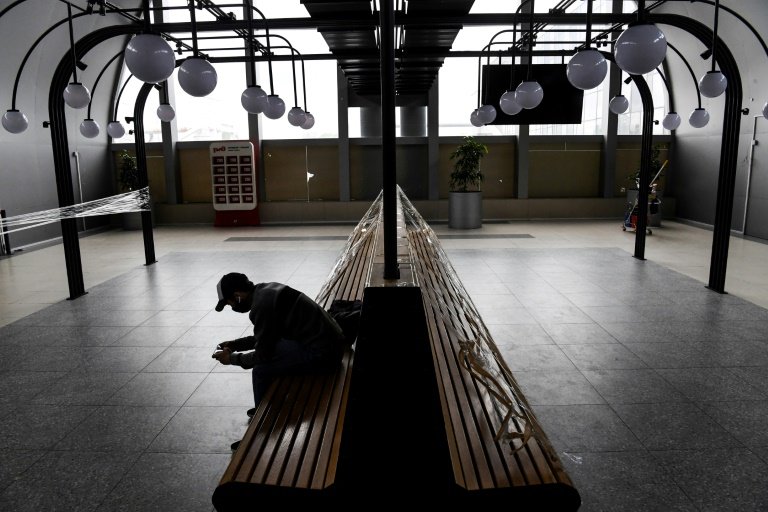 A majority of infections in Russia are centralised in the capital, which has extended its lockdown until the end of May / © AFP

The number of coronavirus deaths recorded in Russia has been much lower than in countries with similar rates of infection, with a total of 2,837 fatalities as of Tuesday.

Critics have accused authorities of under-reporting deaths to downplay the scale of the crisis in Russia.

Officials say they are only counting deaths directly caused by the virus -- unlike many countries who count nearly all deaths of those infected -- and say Russia was able to better prepare for the pandemic as it came later to the country.

Putin on Tuesday urged officials to ensure economic measures put in place to assist Russians and medical workers were being properly implemented, after medics complained that promised bonuses for working during the pandemic were not being paid. 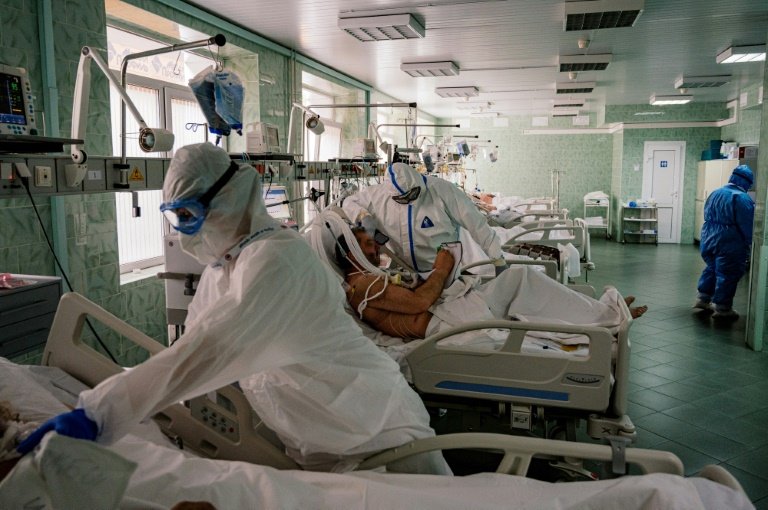 He also called this week for more effort to help the emerging hotspot of Dagestan in Russia's North Caucasus, after a top official this weekend said nearly 700 people may have died from the virus in the region, including 40 medics.

Dagestan's biggest celebrity, Mixed Martial Arts fighter Khabib Nurmagomedov, appealed to residents to follow containment rules as his father was put on a ventilator after catching the coronavirus.

The undefeated UFC lightweight champion took to Instagram late Monday to urge people in the southern Russian region to be "disciplined" and to "listen to our doctors" during the epidemic.