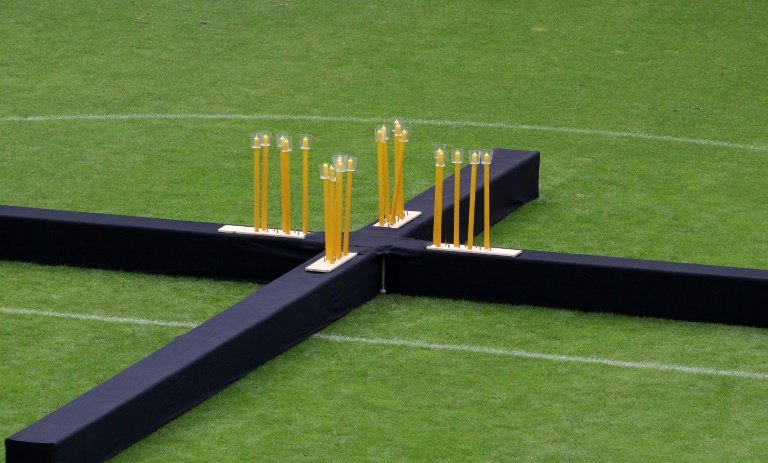 Germany's Love Parade stampede trial ended without a verdict Monday after judges found that coronavirus restrictions would make it impossible to conclude one of the nation's biggest post-war trials before the statute of limitations expired.

Three people had been in the dock on charges of negligent manslaughter and causing bodily harm after the popular techno music festival ended in a catastrophic crush in 2010 that left 21 young people dead.

But the long-running trial at the district court in western city of Duisburg where the disaster occurred was now officially closed, a court spokesman told AFP.

The case against seven others was already halted in February 2019 with the court arguing that, with so many defendants, the individual levels of guilt were difficult to assess.

The decision to end the trial prematurely had been widely expected.

Judges had warned last month that restrictions placed on legal proceedings to stem the coronavirus outbreak, such as social distancing and the need to isolate vulnerable people, meant there was only "a very low probability of clarifying the allegations in a way that would lead to a conviction".

Delaying the trial would not help the case as it risks hitting the statute of limitations on July 27.

Prosecutors and the three defendants had agreed with the court's plan to halt the trial.

Survivors and relatives of the victims had voiced objections, but the judges did not require their consent to make the decision.

Thirteen women and eight men were crushed, trampled to death or suffocated on July 24, 2010 when panic broke out in a narrow tunnel that served as the only entrance and exit to the Love Parade street festival.

More than 650 people were also injured in the stampede that saw victims squashed against fences and walls.

The trial was one of the largest criminal cases Germany has ever seen, with the accused being represented by 32 lawyers while survivors and victims' relatives, acting as co-plaintiffs, have enlisted nearly 40 lawyers.

The scale of the trial and the huge public interest initially forced court officials to move the proceedings to a convention hall in the nearby city of Duesseldorf that can seat 500 people.

The Love Parade started as an underground event in the former West Berlin in 1989 before moving to other German cities, at times drawing over a million revellers.

The 2010 tragedy led organisers to declare that the Love Parade would never be held again "out of respect for the victims".