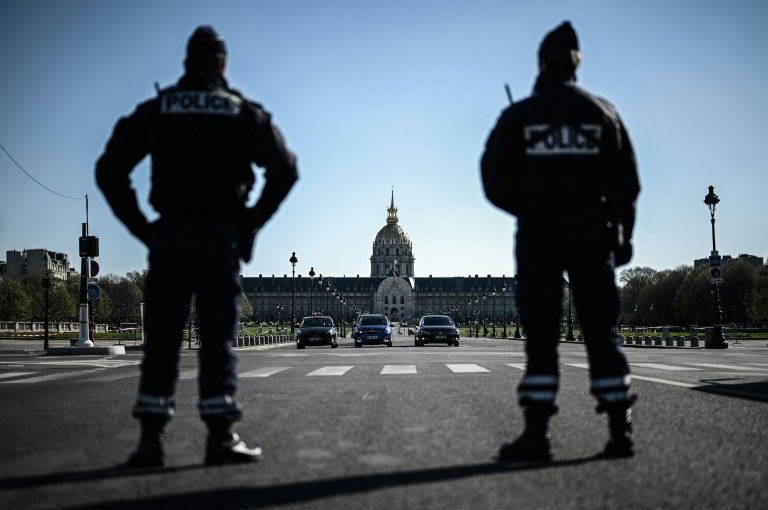 This Friday, French police will be setting up reinforced controls to continue implementing containment measures as the Easter holidays approach.

On TF1, Prime Minister Edouard Philippe supported the motion on Thursday evening, reminding the public there must be no holidays.

Philippe said all those who violated current containment measures would be penalised, as their actions could undo the collective effort which has been made over the last three weeks.

The public are equally advised not to visit any holiday homes, as is the case in Belgium.

Castaner said it was vital for people to continue respecting the measures, in spite of the Easter holidays which are set to begin on Friday in  Ile-de-France and Occitania.

The Paris police prefecture has emphasised that they will enforce confinement "with the greatest firmness".

Travellers unable to produce valid proof for their journeys will be fined for non-compliance, and will not be allowed to continue their travels.

For its part, the National Gendarmerie confirmed that approximately 60,000 soldiers will be mobilised to ensure controls, with seven squadrons of mobile gendarmerie and three helicopters to cover Ile-de-France.