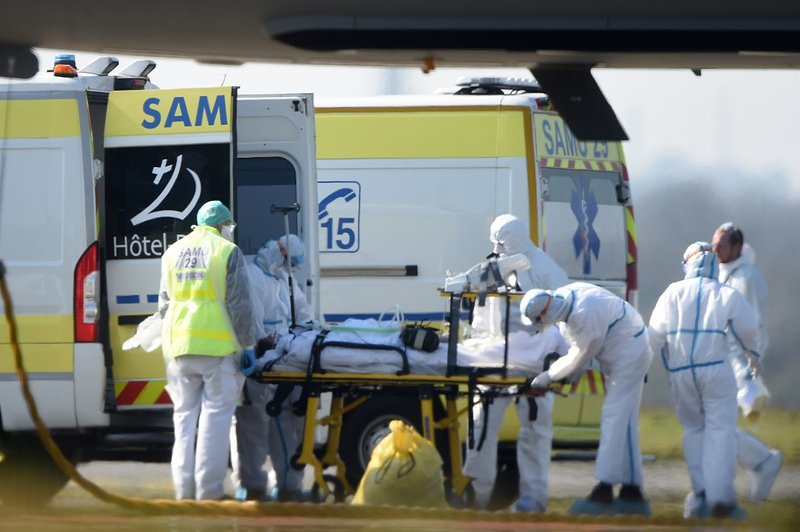 The pandemic continues to batter one of the most affected regions in France.

The Regional Health Agency announced the situation had continued to worsen in the Grand Est region of France, as it presented updated figures. As of Tuesday afternoon, 2,722 patients were hospitalised in the region, including 595 in intensive care. Two-thirds of the beds in intensive care were now occupied.

The number of deaths due to coronavirus in the region has now reached 407. This figure takes into account those who tested positive for Covid-19, as well as those who were not tested but whose death was confirmed to be related to the virus.

On a more optimistic note, the agency announced that 625 patients had been discharged from hospital after their condition improved to a reassuring standard.