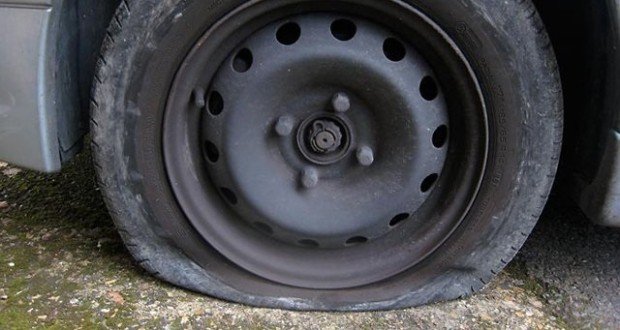 In Brittany, around fifteen cars with foreign number plates or from other regions were subjected to vandalism.

Fifteen cars registered outside of Brittany, particularly those hailing from the Paris region, were vandalised over the weekend in several municipalities in Côtes-d'Armor, according to the Saint-Brieuc prosecutor's office.

The public prosecutor of Saint-Brieuc, Bertrand Leclerc, told AFP they had received fifteen complaints in the municipalities of Plougrescant, Penvénan and Trévou-Tréguignec.

Cars were found with punctured tyres and scratches, as well as messages signed by FLB (the Brittany Liberation Front). Among the victims was a doctor whose car was on loan and registered in Luxembourg.

Officials said they suspected the damage was linked to the coronavirus, in a display of defiance against those fleeing cities such as Paris for their second homes on the coast.