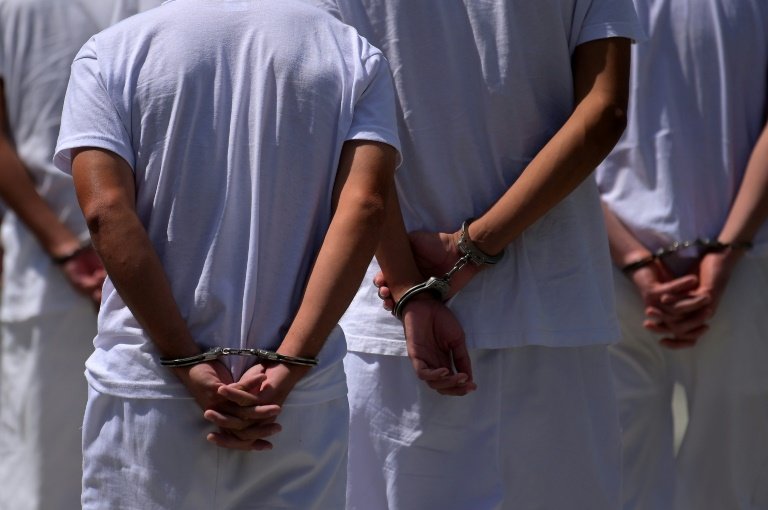 Since his arrival in office in June, Salvadoran President Nayib Bukele has stepped up the country's war on criminal gangs, an effort that is bearing fruit according to experts who point to a falling murder rate.

The country of 6.5 million is one of the most violent in the world and its citizens also face chronic poverty which has prompted many to flee northward towards the United States, including in infamous migrant caravans.

In January El Salvador recorded 119 murders, its lowest monthly tally since the end of its civil war in 1992, the president said recently.

When Bukele assumed office, criminal gangs intensified their activity in an apparent attempt to force the new government to make concessions such as easing jail conditions, analysts said. 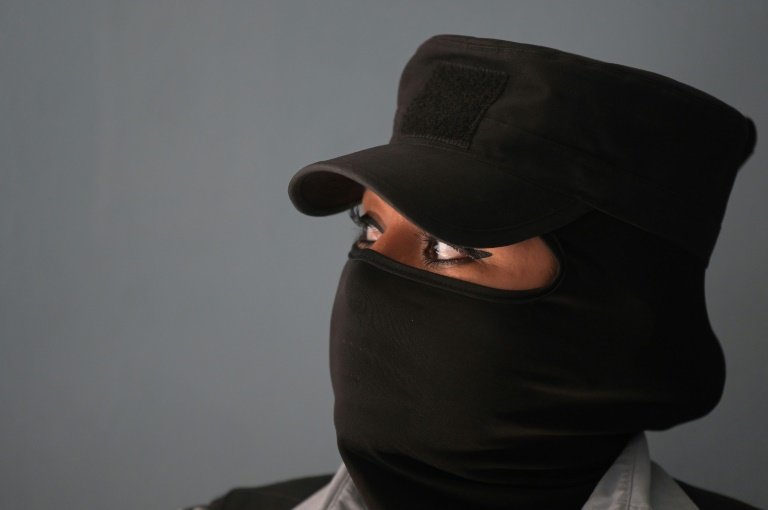 Far from buckling, the government toughened its stance on jailed gang members.

"The message was clear: The gangs know that if they challenge the president, the jailed leaders will pay the consequences," said analyst Juan Ramon Medrano, a professor at Francisco Gavidia University.

Justice and Security Minister Rogelio Rivas has repeated several times: "Now the government is in control of the country's prisons."

El Salvador's criminal gangs, which are involved in extortion, drug-trafficking and other crime, boast around 70,000 members, including 17,000 who are incarcerated.

According to Janette Aguilar, a researcher at the Central American University (UCA) of El Salvador, pressure from authorities has led to the gangs reigning in their activities. 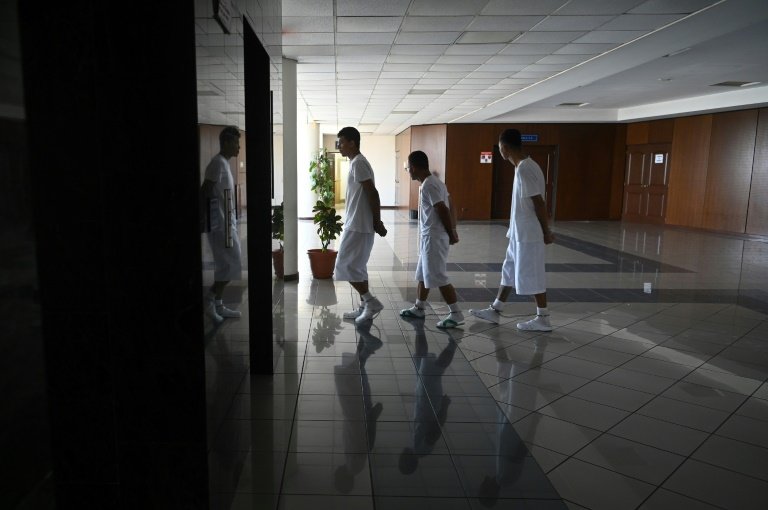 She suggested that "an agreement has been reached between the main rival gangs" Barrio 18 and Mara Salvatrucha, more commonly known as MS-13, to reign in their violent activities against each other.

Carlos Carcach, a researcher from the Higher School of Economics and Business said that "something is happening inside the gangs that explains them reducing their violence levels."

Bukele, 38, enjoys sky-high popularity ratings and his security policies have been well-received among weary Salvadorans.

Medrano says the public believes that under Bukele the police, with help from the military, are "trying harder" to combat criminal gangs while working "more intelligently."

While there are fewer murders not all of the gangs' activities are on the decline. 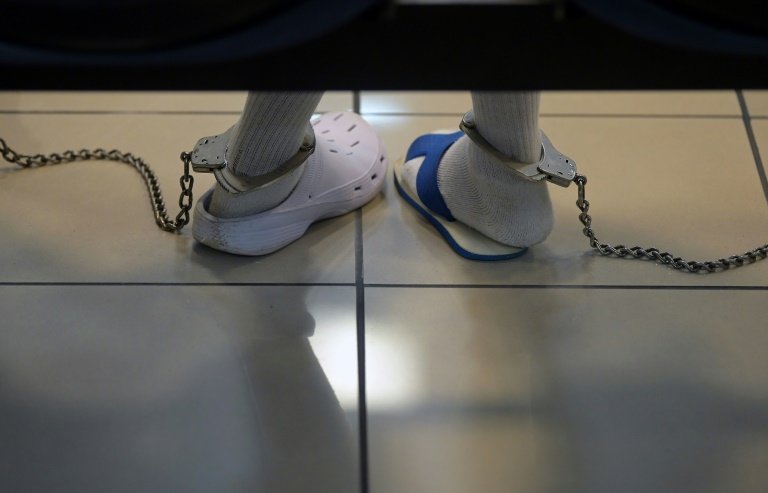 "There's been no decrease in extortion, which is the gangs' oxygen," said Medrano.

The president's biggest challenge is "to stop extortion and get to the root of the problem," which means preventing the gangs from recruiting new young members, he added.

But to do that, "youngsters need to have the opportunity to work and study to better themselves," he said.

Greater reduction of gang violence would open the way for more investment in El Salvador's poorest communities therefore helping the youngsters, he added.