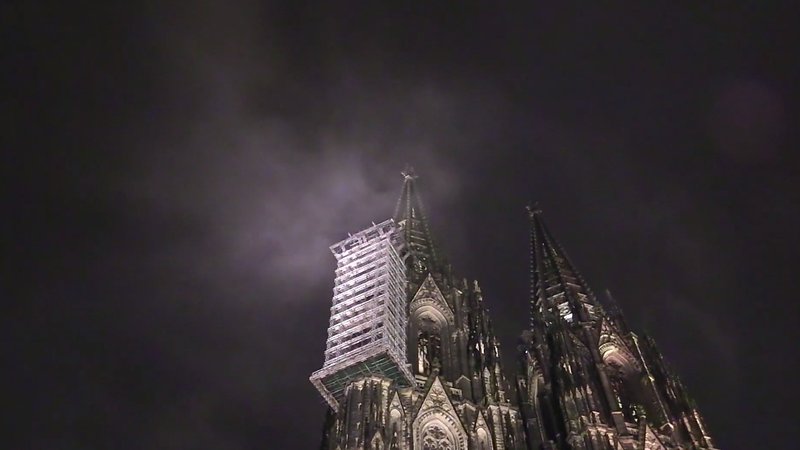 Around 160 firefighters in Cologne, Germany were mobilised to tackle a fire in the cathedral. Upon their arrival, they were unable to locate any fire in the building.

The cause of the false alarm was, it transpired, a low cloud and formed around the spire of the cathedral. A passer-by saw the cloud and mistook it for smoke emerging from the cathedral and contacted the fire brigade just after 1 am on Thursday.

A large-scale firefighting force was mobilised, according to the fire brigade spokesperson, with some 160 firefighters arriving at the scene. It turns out the first passer-by was not the only person to be alarmed, as whilst the firefighters were en route, a second report concerning smoke in the cathedral was called in.

At the scene, the warning was quickly dropped. Firefighters searched both towers only to determine there was no fire at all.