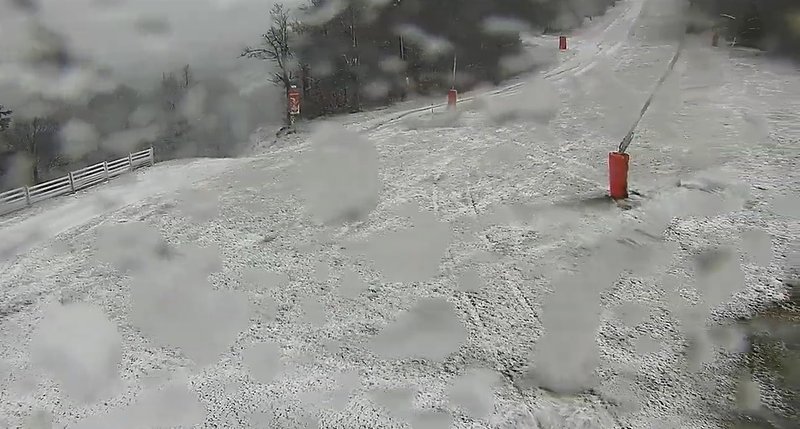 A number of residents have reported the first snowflakes in the Vosges region.

While light at the moment, the snowfall is expected to intensify after its arrival on Vosges peaks this week.

A fine white blanket has fallen across rooftops, such as the Auberge at the foot of the Hohneck pictured here, some 1,300 metres above sea level.

The same was observed at the ​​La Bresse ski area, in Haut d'Artimont, where snow also covered the ground. At less than two centimetres of snowfall, it is obviously insufficient for winter activities such as sledding and skiing, but there are several weeks to go before the winter sports season begins in the Vosges.

The snowfall is a bit late compared to usual, the MeteoLor meteorological association noted, although further snowfall could occur this weekend, thanks to a drop in temperatures.