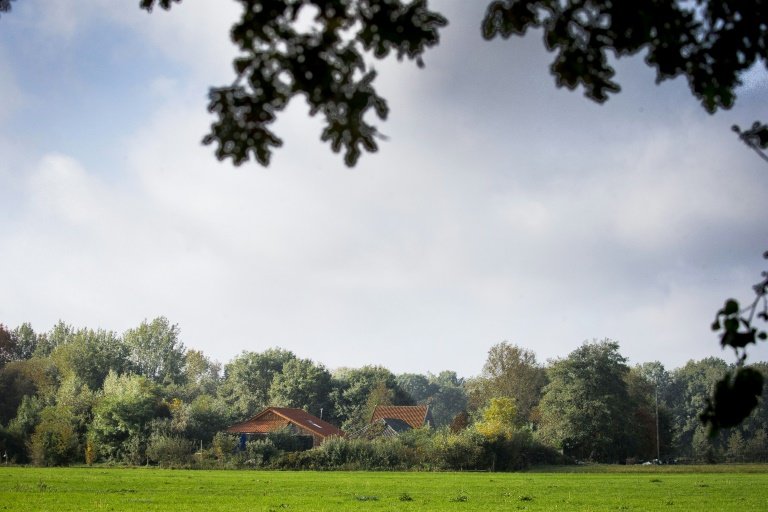 A general view taken on October 17, 2019 shows the farmhouse in the village of Ruinerwold, in the northern Dutch province of Drenthe, where a father and five adult children were allegedly held against their will for nearly a decade by an Austrian man / © ANP/AFP/File

A Dutch judge on Wednesday extended the detention of two men suspected of keeping a family captive for nearly a decade in a farmhouse by another 90 days.

Both men were arrested in mid-October, days after police discovered six people locked in a small room on a farm in the northern village of Ruinerwold.

One of the captives, a man of around 25, had raised the alarm after fleeing to a local pub in a "confused" state.

The two men arrested, aged 67 and 58 respectively, are suspected of having deprived people of their liberty and having harmed the health of others.

The older suspect, identified by Dutch media as Gerrit Jan van D., describes himself as the father of the "family". He is also suspected of money laundering.

The younger, an Austrian national identified in the media as Josef B., is the tenant of the farm.

Dutch prosecutors confirmed the three-month extension to their detention in a statement.

New reports: Josef B. may have been part of ‘Moonie’ cult, family kept against their will

According to local media, the prosecution has requested a DNA test to determine whether van D. and the six adults who are supposedly his children are in fact related.

Local television station RTV Drenthe has said that both suspects and the family were all part of South Korea's controversial Unification Church, dubbed "Moonies" after their late founder Sun Myung Moon.

Wim Koetsier of the Universal Peace Federation, the name the church now goes by, has confirmed that the father of the family was a member in the 1980s, before leaving for Germany where "we lost sight of him".