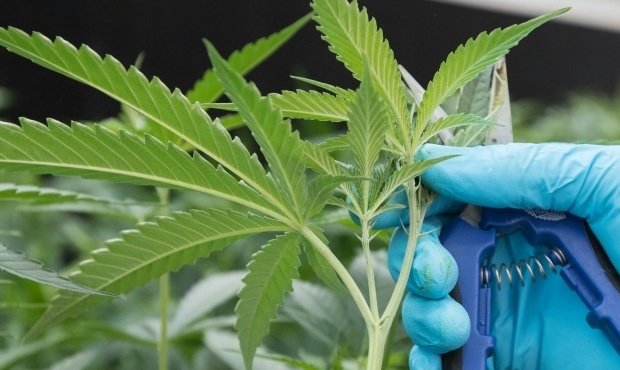 The first vending machine for legal cannabis products in Germany has been installed in our neighbouring city, Trier. Luxembourg already has several.

Among the options on sale in the vending machine are dried and pressed petals, as well as small extract pellets. There are also a number of accessories available to assist with consumption of the cannabis.

The items on sale are completely legal, containing a very minimal amount of THC (the active ingredient which causes psychoactive reactions), under the limit of 0.2%. The primary ingredient in these products is CBD, also known as cannabidiol, which can be used to make tea or as an ingredient in baking, according to the vending machine's owner.

Cannabis vending machines already exist in Austria and Switzerland, with the Trier machine being the first to open in Germany. The reaction has been so positive that the owner is looking to extend to other German cities in the future.

There are several such vending machines in Luxembourg as well, in Wiltz, Echternach, and Grevenmacher among others (many thanks to the reader who provided RTL with this information.) 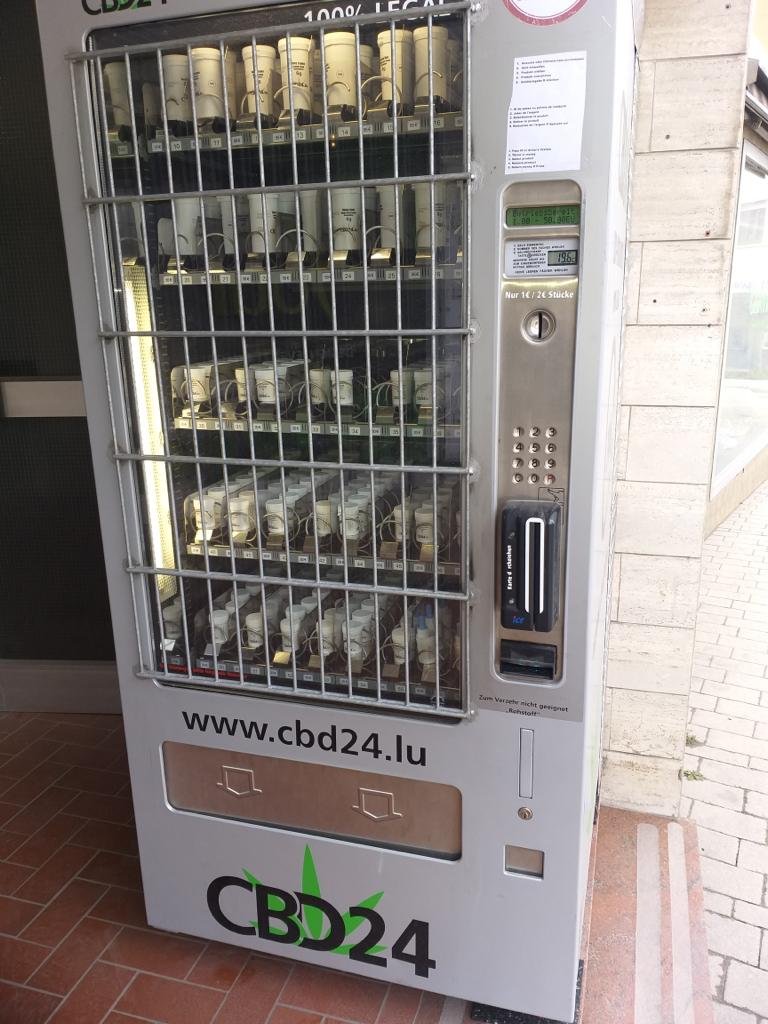