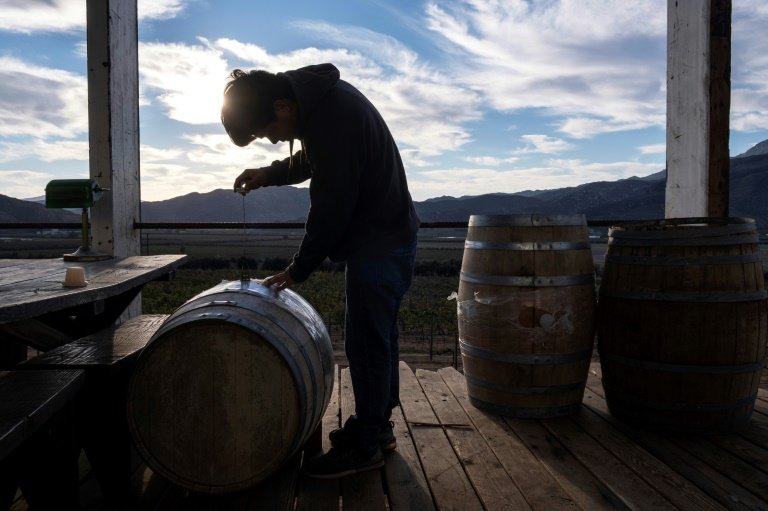 When Pau Pijoan began winemaking in Mexico's Guadalupe Valley it was home to little more than a dozen producers. Two decades later, he fears it is becoming a victim of its own success.

The growing popularity of Mexico's wine heartland in Baja California has brought an influx of tourists -- and with them a proliferation of hotels, restaurants and other development.

"When I bought land, there were 15 to 18 wine producers. Today, there are more than 200," said Pijoan, a veterinarian by trade.

"We are responsible for this brutal and disorderly growth typical of Mexico," he said.

Mexico, better known for its tequila and mezcal spirits, is ranked 35th among world wine producers, according to the International Organisation of Vine and Wine (OIV).

The Guadalupe Valley produces around three-quarters of the country's wine, but vintners fear for the future of their picturesque corner of northwestern Mexico due to tourism and climate change. 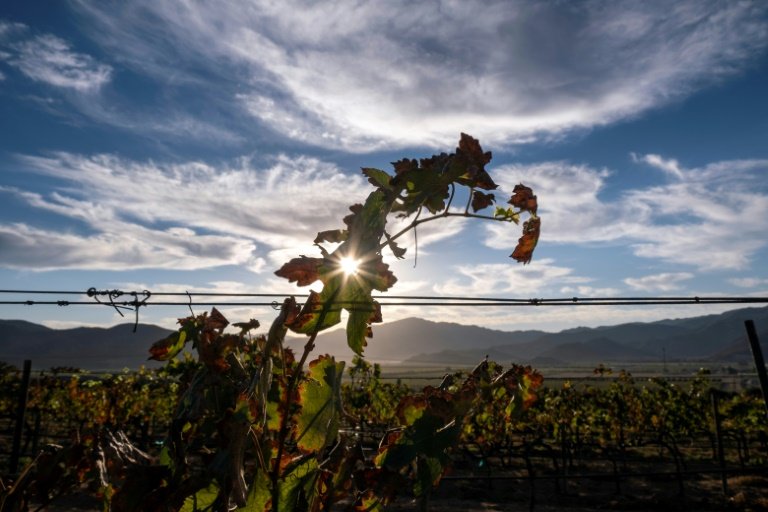 The Guadalupe Valley produces 75 percent of Mexican wine, but vintners fear for the future of their picturesque corner of northwestern Mexico / © AFP

They have launched a campaign called "Let's save the valley," warning that discos, mass concerts and other leisure activities threaten the vines that bear grape varieties including Cabernet Sauvignon, Merlot and Chardonnay.

Guadalupe Valley must not become a new Tulum, they added, referring to a once-sleepy fishing village in the Yucatan peninsula that has become a tourist magnet.

"Something very curious is happening in the valley: an agricultural activity is combining with a tourist activity, which does not always happen," said Keiko Nishikawa, spokeswoman for the Santo Tomas vineyard.

"How can we balance this? Obviously we wineries are jointly responsible for what is happening," she added.

Some restaurants and nightlife venues in the region "offer everything except local wine," Nishikawa said.

The warnings come as Mexico prepares to host the 43rd World Congress of Vine and Wine, as well as the OIV's general assembly, starting on Monday. 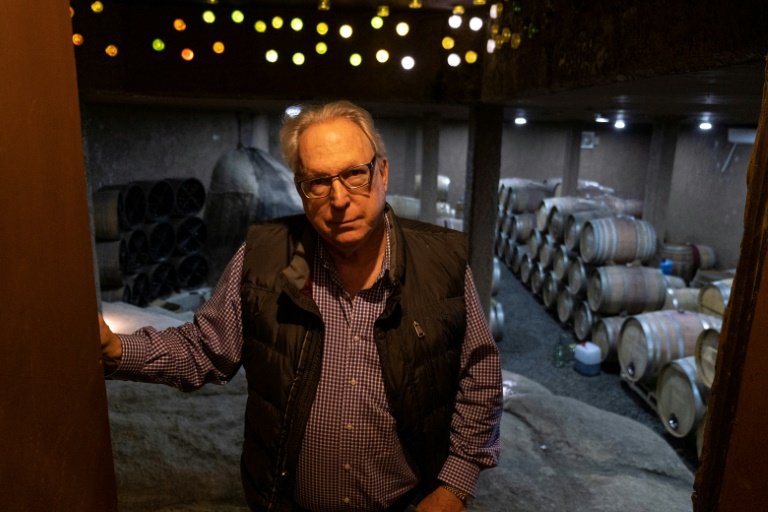 Ahead of the week-long gathering in Baja California, the organizers symbolically announced that Ukraine would become the 49th member country.

The fallout of the Russian invasion is weighing on the global wine market, after the pandemic saw a boom in online sales.

Even so he feels a "certain optimism" about the industry's future.

"We are emerging from the crises quite quickly, much more than from the 2008 economic crisis, which was long," Roca said.

The OIV hopes new technologies will enable producers to cope with economic and climatic challenges. 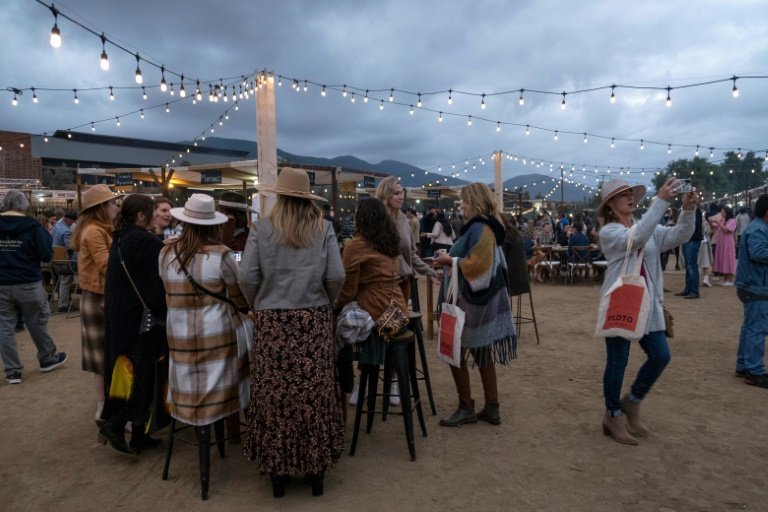 Winegrowers have a large amount of data "generated by the sensors in vineyards," Roca said.

But "we're not able to integrate them into our decision-making. Artificial intelligence can help us," he added.

In Argentina, the National University of Cuyo is working on a program "to improve the prognosis of crops" using machine learning, a type of artificial intelligence.

In the Guadalupe Valley, the prospect of worsening water scarcity is among the concerns of locals and winemakers.

"It's fine that everyone wants to build their own house, but they should also take care of the water because we've almost run out," said 38-year-old resident Luisa Guerrero.