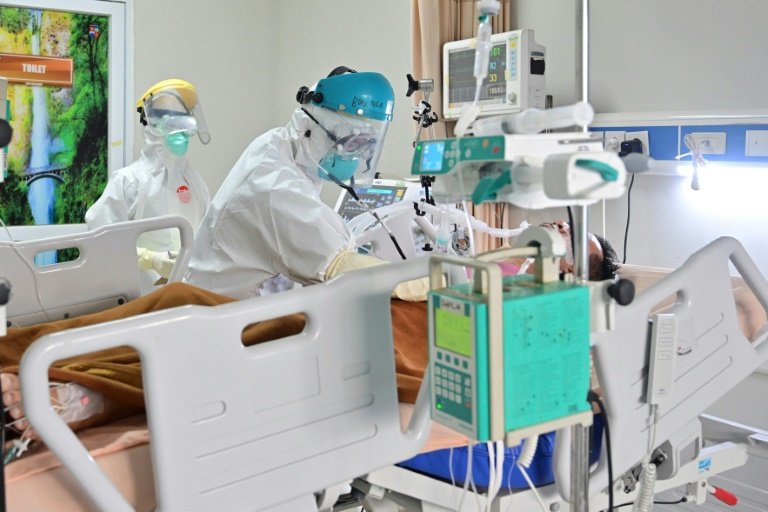 Improved coronavirus outcomes are seen across all age groups, a US doctor says / © AFP/File

Doctors are now able to treat severe cases of the coronavirus much better than when the pandemic began, which could save many lives, experts in France and the United States said.

The successful treatments involve steroids and a more aggressive use of blood thinners as well as avoiding intubation, a method that risks complications, the experts told AFP.

"A lot of progress has been made," said Eric Maury, president of the French Intensive Care Society.

"The survivability has greatly increased in the United States," added Daniel Griffin, head of the infectious diseases division at ProHEALTH Care Associates, a group of 1,000 physicians present in 22 hospitals in the New York area.

"It isn't just that we're saving certain people, the survivability, the improved outcomes go across all the age groups."

Since June, several studies have shown the benefit of steroids in severely ill coronavirus patients.

Research published September 2 in US medical review JAMA found that mortality rates fell by 21 percent in patients suffering from a severe form of Covid-19 after 28 days of steroid treatment compared with those who didn't take anti-inflammatory drugs.

No other medicine has shown a significant reduction in mortality. 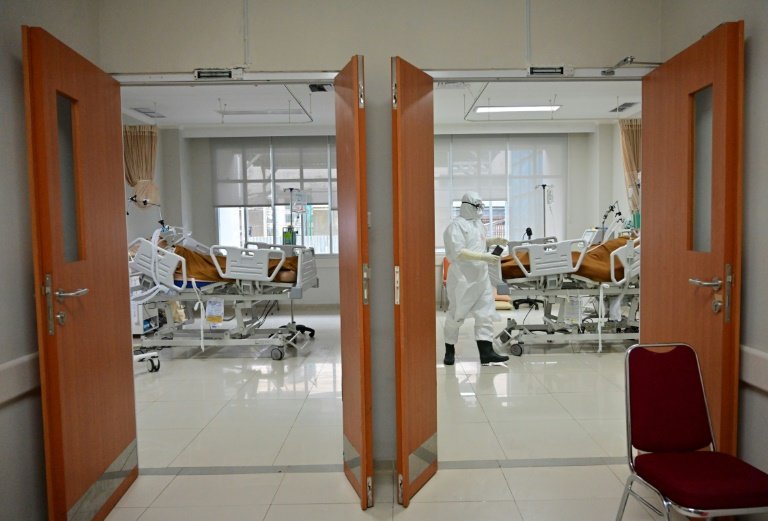 That led the World Health Organization to "recommend systemic corticosteroids rather than no corticosteroids for the treatment of patients with severe and critical COVID-19."

"It's treatment that will be able to save lives," according to Djillali Annane of France's Raymond-Poincare Hospital, co-author of one of the JAMA studies.

Another positive change is that blood thinners are used "much earlier and in a much more aggressive way," said Marc Leone of the French Society of Anesthesia and Intensive Care Medicine.

That helps avoid blood clots, a serious complication of Covid-19.

Generally speaking, "we're not throwing the kitchen sink at people, we're treating them with a more limited targeted list of medications and interventions," says Griffin.

That means no more hydroxychloroquine, a controversial drug once backed by US President Donald Trump which studies never proved actually worked.

And beyond medicine, progress has been made in caring for severely ill patients. 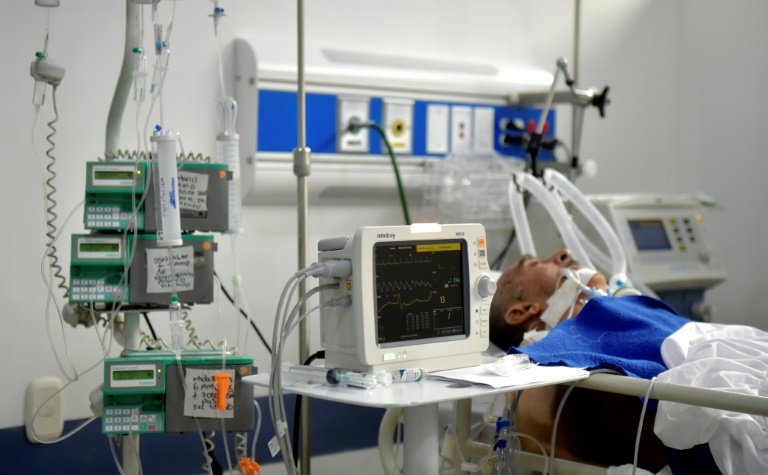 Intubation is highly invasive and can lead to complications / © AFP/File

"In the early days, it was intubate them early. Now it's do everything you can to avoid intubation," noted Kiersten Henry, a nurse at MedStar Montgomery Medical Center in the US.

Intubation consists of putting a tube down the patient's windpipe and hooking them to a ventilator.

In some cases, it remains essential but it is an invasive procedure that can lead to complications such as infections.

"We quickly realised that patients who ended up on the ventilator were at very low likelihood of surviving to hospital discharge," Griffin says.

In Germany, a study published in July in The Lancet medical review showed that 53 percent of all Covid-19 patients placed on ventilators died.

That figure climbed to 72 percent for those aged over 80.

So an alternative emerged -- high-flow oxygen therapy, a technique that consists in giving patients large amounts of oxygen via the nose.

"It's very efficient, far less invasive and therefore much simpler to use than intubation," said Jean-Damien Ricard of France's Louis-Mourier Hospital.

He led a study published in the Intensive Care Medicine journal that showed that oxygen therapy was better than intubation in just over 30 percent of patients.

Like those who are intubated, patients given oxygen therapy are placed on their stomachs to "get some air in the lung's back zones," which also appears to help.

The studies that confirm these improvements might be recent, but doctors have been putting them into practice for longer, guided by medical observation.

Griffin said that "there was a complete about-face" on intubation, steroids, blood thinners and hydroxychloroquine "from early March to early April."

"The fundamental things that we switched over to in early April were exactly the opposite of the recommendations in early March," he said.

"When a new illness appears, at first we don't know what to do, and then knowledge flourishes every day," said Maury.

But despite the improvements, experts warned against excess optimism.

"There will always be deaths. People must not think that we've found a treatment for this illness," Leone said.