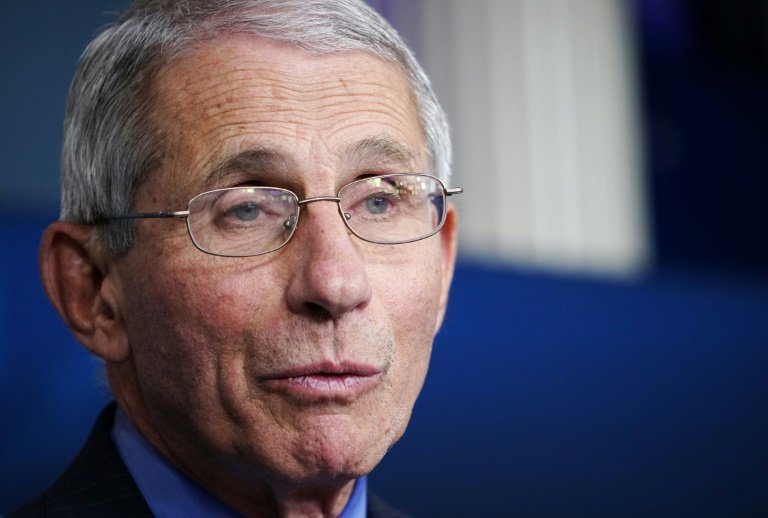 Move over, Ruth Bader Ginsburg. There is a new feisty super senior in Washington who is captivating American hearts.

Anthony Fauci is everywhere these days -- not just as the straight-talking coronavirus point man at President Donald Trump's daily pandemic briefings but on T-shirts, coffee mugs and, yes, even donuts.

Indeed, for many, the diminutive 79-year-old epidemiologist with a heavy Brooklyn accent is the country's new hero -- a no-nonsense scientist speaking truth to a terrified nation led by a president who sometimes has a loose grasp of the facts.

Nick Semeraro, owner of Donuts Delite in Rochester, New York, is just one of the business owners paying tribute to the doctor -- and simultaneously cashing in on Fauci-mania.

Semeraro is churning out donuts that feature a picture of Fauci on edible paper where the hole should be -- his way of honoring the government's top infectious disease expert.

"I've never met a guy so admired by so many people. I have never heard one negative comment about him," Semeraro told AFP.

"In my opinion, he was like a cool calm voice in chaos," he said of Fauci's behavior at Trump's daily coronavirus briefings, which can morph from a recounting of scientific facts into something more like a campaign rally.

Semeraro said demand for his treats is so high that he has had to open up extra telephone lines, and is now shipping the Fauci donuts across the country. 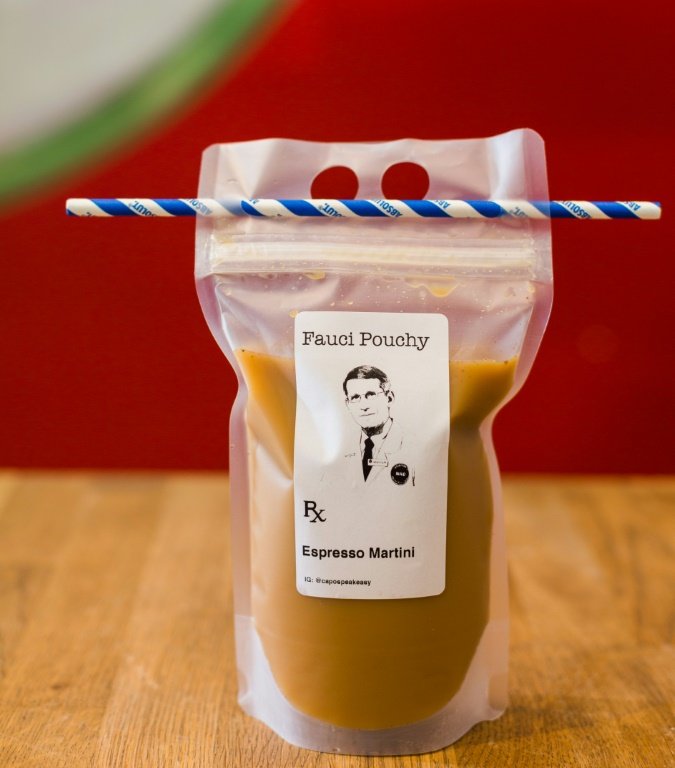 Fauci's craggy, bespectacled face is showing up elsewhere, too: on T-shirts with the slogan "In Fauci We Trust" and on coffee mugs with the line "Keep calm and wash your hands."

Americans can even buy Fauci socks and candles.

Online marketplace Etsy now offers more than 3,000 items dedicated to the doctor, who has been in the public eye for decades.

On Facebook, the "Dr Anthony Fauci Fan Club" has more than 79,000 members.

A video game called "Fauci's Revenge" has lasers shooting out of his eyes to help defeat the virus.

And in the US capital, one restaurant is selling the "Fauci Pouchy" -- cocktails in a pouch with a straw, for pickup and delivery, of course, in these days of the Great Lockdown.

The original is made with vodka, lemonade, elderflower and grapefruit juice. 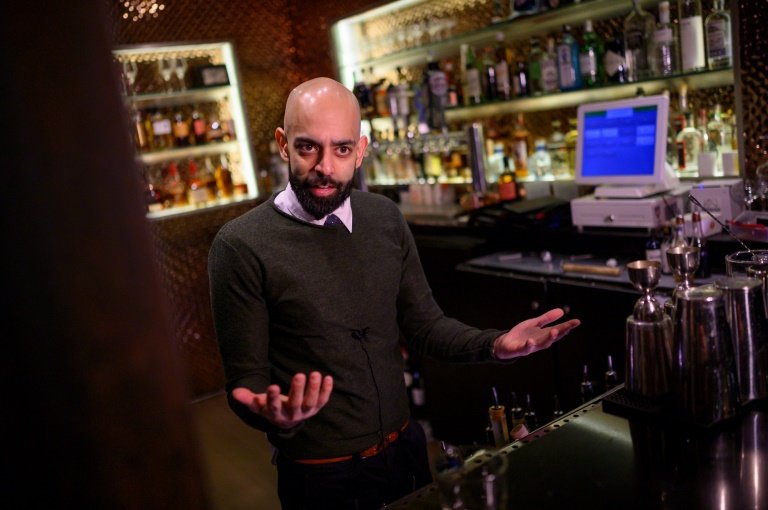 "They're selling out like crazy," said Rohit Malhotra, beverage director at Capo Italian Deli in Washington, which has a backroom speakeasy. 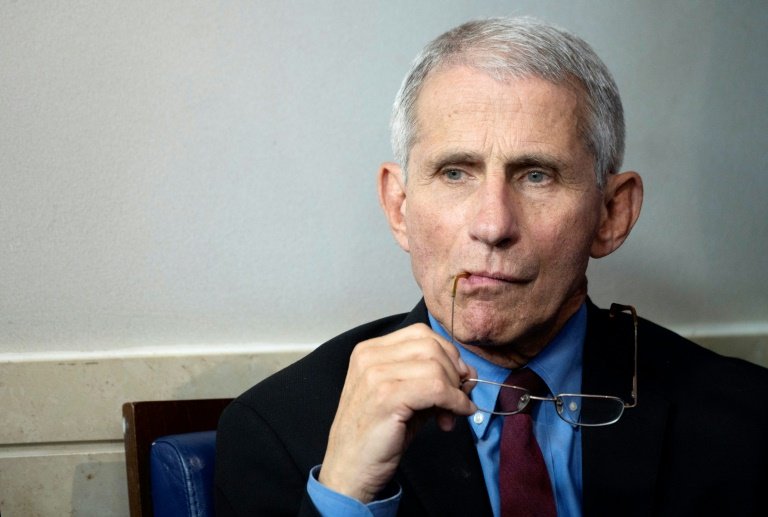 Anthony Fauci, the head of the US National Institute of Allergy and Infectious Diseases, has emerged as a new national hero during the coronavirus crisis / © AFP/File

Probably no one expected this soft-spoken man who first rose to prominence during the AIDS crisis in the 1980s to become a pop culture icon.

With his frequent White House appearances, Fauci has been "propelled into everyone's consciousness," said Robert Thompson, a expert on television and popular culture at Syracuse University in New York.

Fauci is all over social media, giving live interviews in his raspy voice on Snapchat, answering questions from basketball star Stephen Curry on Instagram and talking to late night funnyman Trevor Noah on YouTube.

Many Americans like Fauci because of his direct way of explaining a world that has been transformed by the pandemic.

He is often in the excruciating position of having to gently correct things Trump says as the president stands next to him, glowering.

"In a moment of crisis like this, Americans are desperate for heroes," said Julian Zelizer, a professor of history and public affairs at Princeton University.

"Even in a difficult political environment, Fauci has insisted on speaking the truth -- even with an angry president standing besides him," said Zelizer.

For Thompson, "he seems to be talking sense and science."

Tony Mastrangelo, who drove three hours to buy Fauci donuts in Rochester, said the doctor "is very honest and doesn't spin anything a certain way. He doesn't have an agenda which I think is awesome."

"He reminds me of my grandpa. God bless his soul. He was a little Italian guy who was just honest. And that's how I think Fauci is," said Mastrangelo.

But Fauci has also earned himself enemies among US conservatives for correcting Trump.

He has been the target of insults on social media, which led the government to boost the security around him.

Trump himself retweeted a tweet with a #FireFauci hashtag, but said later he has confidence in him and called him a "fantastic guy."

Amid all the love and hate, Fauci remains stoic.

When asked about a petition drive to have him declared People magazine's Sexiest Man Alive for 2020, he replied: "When they show this to me at my age, I say, 'Where were you when I was 30?'"

So far, more than 18,000 people have signed the petition.