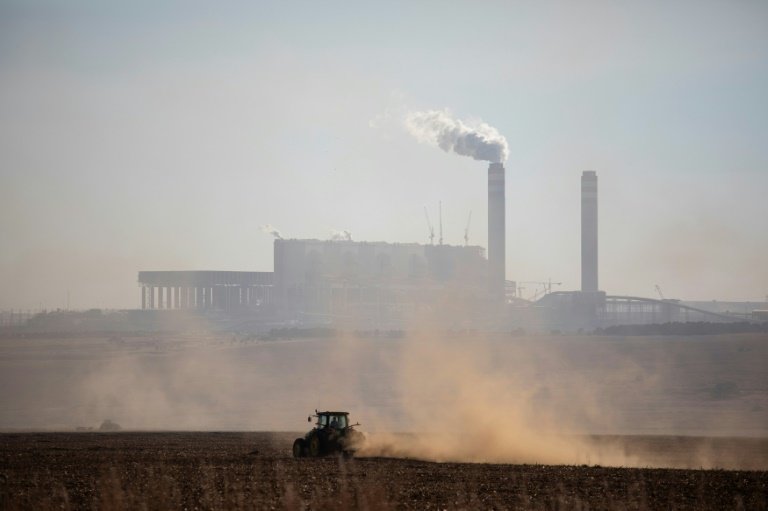 As Greta Thunberg and the Extinction Rebellion inspire climate protesters across the globe, young African activists say they still struggle to make themselves heard.

"No continent will be struck as severely by the impacts of climate change as Africa," the United Nations Environment Programme said as it warned of increased flooding, widespread food insecurity and major economic losses.

But awareness remains low and a study from research institute Afrobarometer in August said that four in 10 Africans have never heard of climate change.

At the Climate Chance conference in Ghana's capital Accra this week hundreds of campaigners, local government officials and business people from across the continent sought a way forward.

Togolese activist Kevin Ossah, 22, led a mock United Nations debate that pitched participants playing the role of major polluters like the United States against those set to bear the biggest burden of the crisis.

He said he admires the huge crowds taking to the streets from Sydney to Stockholm, but in his West African homeland -- ruled by an authoritarian regime that has cracked down on protests -- that wasn't really an option. 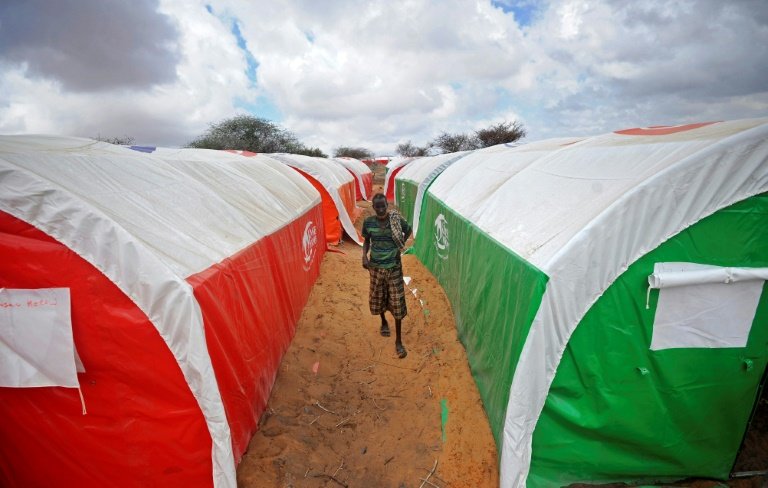 "No continent will be struck as severely by the impacts of climate change as Africa," the United Nations Environment Programme says / © AFP/File

"As youth, we can't be putting our lives in insecurity by entering roads and doing something that Greta is doing," he told AFP.

Instead he plans to focus on more practical steps like planting trees, educating rural communities and writing to leaders calling for action.

"We have to share information and let other people know about us and share the efforts that we are doing."

Africa produces only a tiny fraction of global greenhouse gas emissions and the fight against climate change can often be seen as an issue more for people living in the developed economies of Europe, America and Asia.

But those attending the conference insisted awareness could grow if local officials and activists focus on the problems Africans confront every day.

Akwannuasah Gyimah, municipal chief executive of Asokwa in central Ghana, told AFP he was committed to increasing education about climate change to his constituents.

As a starting point he wants to target the poorly maintained vehicles that belch acrid black fumes into the faces of passersby in his region.

"It is difficult to deal with this situation because the people don't even understand what it means," he said in reference to the environmental impact.

Benin's former environment minister Luc Gnacadja said one problem was the lack of access to information and education on the issue.

He said young people needed localised data about the impact that climate change is having on populations and the economy to help lead the fight.

Crowds have taken to the streets in some African cities as part of the global protest movement -- but their numbers have been tiny compared to elsewhere.

Gnacadja said the bold tactics employed by young demonstrators in the West did not readily translate to the rigid hierarchies of societies where challenging elders is often a taboo.

"They can't just go ahead and speak like Greta Thunberg, of course, the youth in Africa will have difficultly to say 'how dare you'," he said. 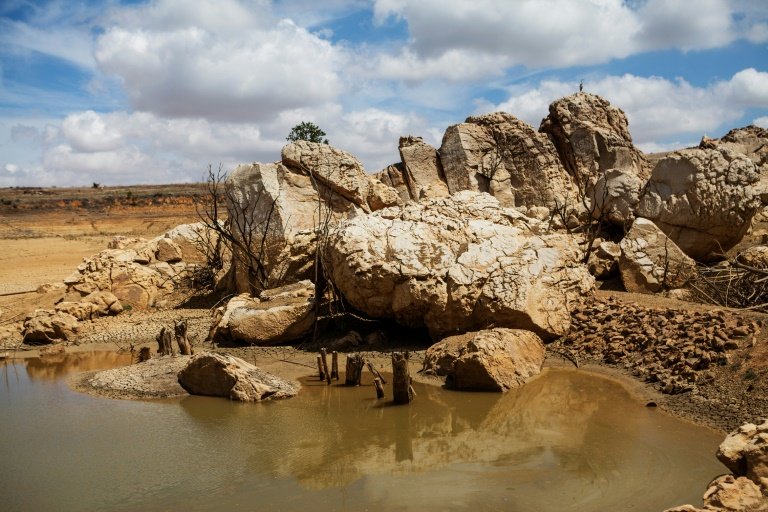 "Even though we are not seeing the desired results we believe that as we continue -- there is going to be change," insists a Ghanaian climate activist / © AFP

Those challenges did not seem to faze Patience Alifo, 23, from Ghana.

The climate campaigner insisted that youth needed to be included in the debate -- and that often it is the people in power who need educating the most.

Alifo said some authorities refuse to listen to young activists and the solutions they might propose.

Even at the climate conference, she insisted, more young people should be represented.

"We are the current generation, and we are the ones who will face the consequences, if we have the knowledge about it, I am sure they (young people) will all be here to negotiate or advocate for good policies," she said.

And like activists across the world, she said campaigners in Ghana were getting bolder and would not silenced or ignored.

"Even though we are not seeing the desired results we believe that as we continue -- there is going to be change."