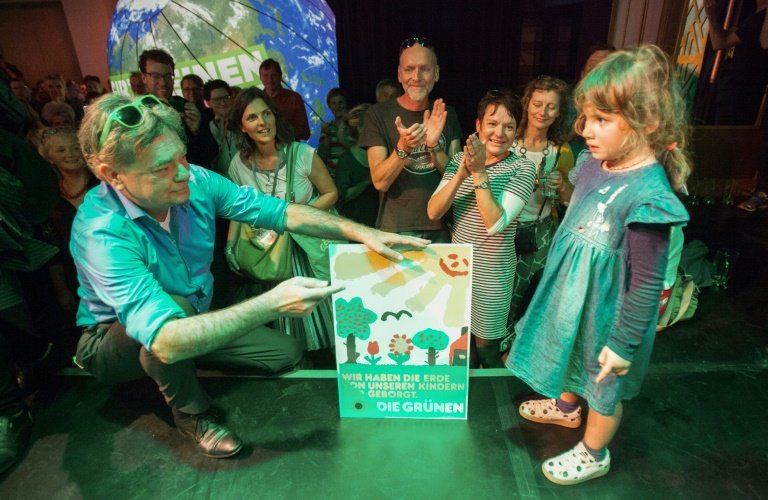 Austria's Greens on Monday found themselves in the unexpected position of possible kingmakers, a day after getting their best electoral results ever, reaffirming a trend of gains for ecologists throughout Europe.

The Greens won at least 14 percent of the vote in Sunday's elections in the small Alpine country, up some 10 points from 2017 when they failed to get into parliament in shock results.

Following another record hot summer, the climate was the top voter concern, making Austria part of a bigger "green wave" which has swept Europe in what some see as an antidote for the continent's rising far-right parties.

"The Greens should become ever stronger... because the theme of global warming won't disappear. On the contrary, the situation will get worse," Julia Partheymueller of the Vienna Center for Electoral Research told AFP.

Tens of thousands marched in Vienna and other cities on Friday ahead of the polls in the country's biggest "Fridays for Future" protests yet, initiated globally by Swedish activist Greta Thunberg. 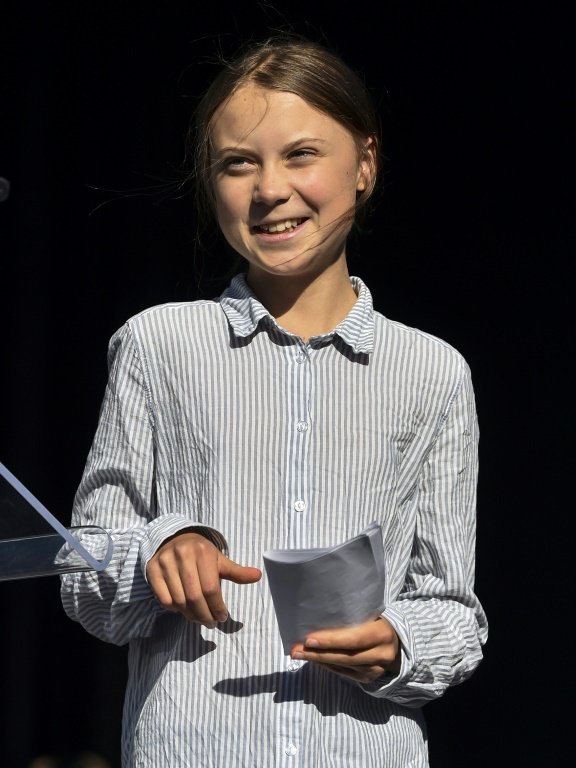 One of those who demonstrated was Lea Karner, 17, a first-time voter in Austrian parliamentary elections who chose the Greens on Sunday. The voting age in Austria is 16.

"For me the climate is the most important subject now... I have already been interested in this, but Greta Thunberg brought it to the fore," she told AFP.

In Germany, for example, they have overtaken the Social Democrats and now run neck-to-neck with the ruling centre-right CDU-CSU alliance.

In Austria, the Greens, led by veteran politician Werner Kogler, 57, performed better than expected, picking up voters -- many of them young -- who left the Social Democrats.

The Austrian Greens now have enough to form a government -- "a coalition of election winners", according to the Kurier daily -- with the conservatives led by Sebastian Kurz, 33, whose People's Party (OeVP) took around 37 percent, also more than expected.

Kurz's previous coalition with the far-right collapsed in May in a corruption scandal after just 18 months in government together. 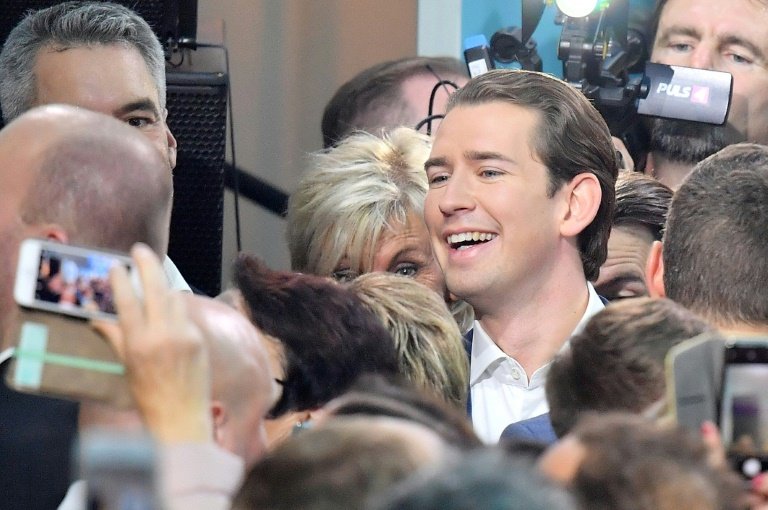 A jubilant Kogler said late Sunday that the Greens would consider whether it made "sense" to work with Kurz, who has been brandishing his anti-immigration credentials.

"We have a lot to do, from protecting the climate to fighting corruption and poverty. We need a sign of reversal," Kogler said, demanding "radical change" from Kurz.

He also admitted that the Greens faced a tall order to rebuild their party machinery, including identifying leaders for parliament, after their shock losses in 2017.

Die Presse daily in an editorial Monday also urged the Greens -- founded in 1986 by activists who had protested the construction of a nuclear power plant -- to not shy away from a government mandate.

Before the elections, the possibility of partnering with the Greens had already found some support in Kurz's camp -- as it would offer him a chance to rework his image internationally after his cooperation with the far-right raised eyebrows.

"The Greens may be an opportunity for Kurz to take on the climate topic and control the green wave," Thibault Muzergues of the International Republican Institute (IRI) told AFP.

Kurz's OeVP already is in a coalition with the Greens in some regional governments.

Either way, it is expected to take months to form a new government.

Austria is seen as a pioneer in several environmental fields, such as organic farming and renewable energies. But it falls short in terms of greenhouse gas reduction.