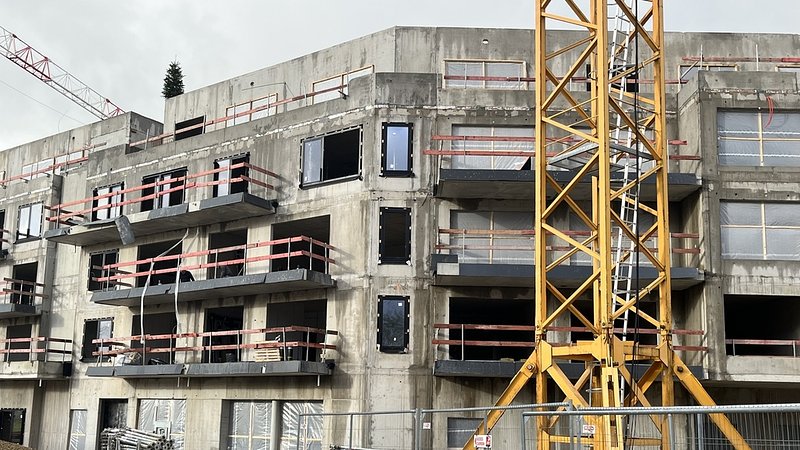 The Luxembourg State has not yet acquired any private real estate projects, however discussions are ongoing, the housing ministry said to RTL upon request.

In an interview two weeks ago, housing minister Henri Kox argued that this would prevent developers from sitting on their projects for too long and pushing workers into unemployment, especially given the uncertainty of the market at the moment.

The ministry refrained from saying which developers are being talked to, and which projects are negotiated. The ministry also denied information provided to RTL that it had offered €7.500 per square metre for a project (which corresponds to the average price in Differdange or Diekirch).

Opinion:  Martin Jonsson: A floundering response to the unsustainable cost of housing

The cahier des charges is applied here, explains the ministry, which stipulates the maximum amounts offered for housing projects, although they have to be justified on a case-by-case basis.

The analysis is done by a commission made up of employees from the Ministry, the housing fund and the National Low-Cost Housing Administration, which advises the minister on how to deal with proposals.

€192 million have been earmarked for this special fund.

Read more: Cost of building houses in Luxembourg rises by 16% in one year