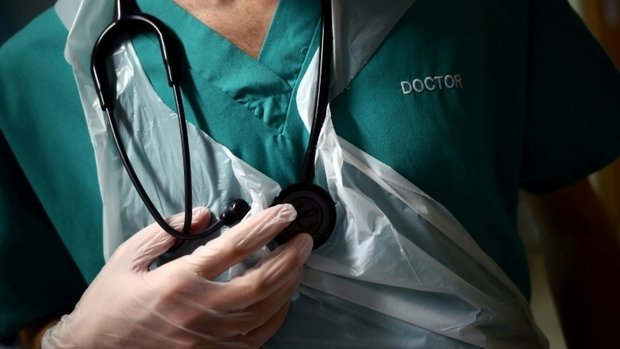 A medical practitioner from Luxembourg City has been banned from practising for six months after he was found guilty of issuing fraudulent invoices.

The gynaecologist, who specialises in fertility treatment and artificial insemination, was initially sentenced to a year-long ban, which was later amended to include a six-month suspension in the second instance.

The accused was found guilty of falsifying invoices over a period spanning several years, thus taking money from particularly vulnerable patients seeking fertility assistance. It was reported that the doctor misled patients to believe they should not submit their invoices to the National Health Fund as they would not be reimbursed. The doctor charged higher rates for services which should have been significantly cheaper as provided by the nomenclature. Patients did not receive quotes and were not advised of the costs in advance.

The higher disciplinary council of the "Collège médical" issued the amended sentence last week following an appeal. The doctor denies having exploited the vulnerability of his patients.

It is not the first time this particular practitioner has been subjected to disciplinary action. A second ongoing case is currently suspended due to a complaint against a witness, while in the past, the doctor faced a tribunal over illegal practice of medicine and forgery.

In the latter instance, he was sentenced to a €30,000 fine for systematically invoicing services he did not perform himself, but instead delegated to a midwife while he was on holiday. The services in question did not fall into the midwife's remit. These incidents occurred from 2012-2013, whereas the more recent ban applies to incidents occurring after 2017.

The accused worked in the same firm as a German practitioner who was recently convicted of involuntary assault and grievous bodily harm before being imprisoned in France. The two cases are not believed to be connected.