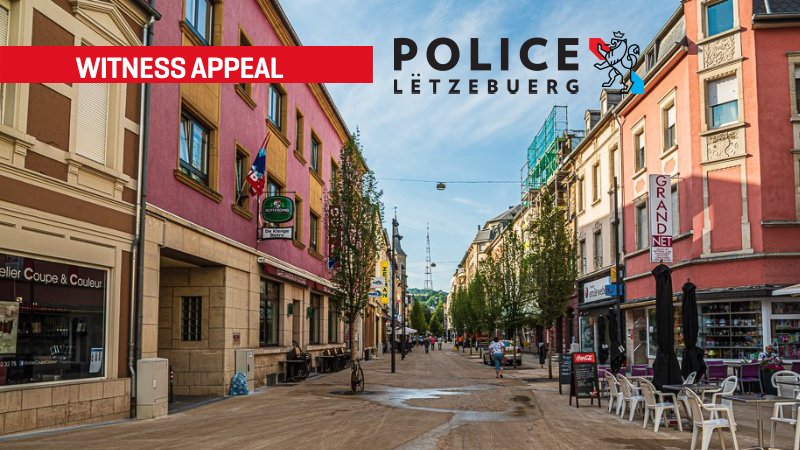 Shortly after 11.35pm on Thursday evening, two people entered the service station on Route de Luxembourg and threatened the employees with a weapon.

After taking cash, the criminals fled on foot in an unknown direction. A search launched immediately after the incident was initially unsuccessful and an investigation was launched. The weapon left behind by the perpetrators was seized on the spot, but it turned out to be a fake weapon. No one was injured in this incident.

One of them was dressed in black and wearing a balaclava. The second individual was dressed in blue denim trousers, a blue jacket, and had his face covered by a grey scarf. Both spoke in French.

Anyone who can provide useful information in this context is asked to contact the Dudelange police station, either by calling (+352) 244 69 1000 or by writing an e-mail to: Police.DUDELANGE@police.etat.lu