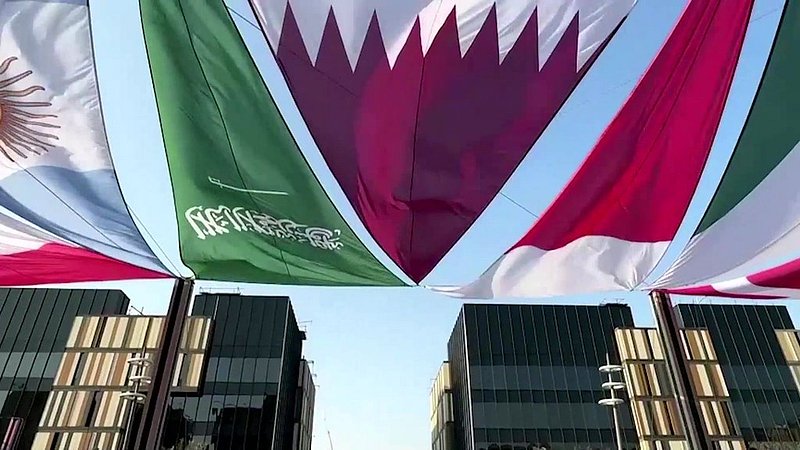 About ten years ago, Qatar invested in Luxembourg-based institutions such as BIL, Cargolux, and KBL. Were these partnerships a mistake? Opinions are divided.

The World Cup kicks off in Qatar on 20 November. Our colleagues from RTL Télé looked back at the close economic ties Luxembourg used to have with Qatar.

BIL, Cargolux, KBL – These are some of the Luxembourg-based institutions Qatar invested into about ten years ago. In fact, in a display of realpolitik, Luxembourg chose the emirate as a strategic partner following the financial crisis in 2011. Among other things, the government at the time promoted bilateral cooperation for the future of Luxembourgish satellite operator SES, and Qatar was even temporarily involved in the funding of Place de l'Étoile in Luxembourg City.

The investments from the Emirate caused quite a stir at the time, raising numerous doubts regarding the collaboration with these new partners. Many also questioned the German slogan Wandel durch Handel ("Change through trade"), which was often used to justify the government's actions at the time. The main target of the criticism was the contracts then Minister of Finance Luc Frieden signed with Qatar, which many officials considered to be "not very transparent."

The partnership with Qatar Airways was short-lived, and a new shareholder had to be found fairly quickly following disagreements with the Qataris. The shares were eventually bought by investors from China, as were the shares of BIL. Quintet Bank is still owned by the Qatari holding Precision Capital. However, nowadays the United Arab Emirates, whose offices are located near Hamilius, are more active.

Were these partnerships a mistake? Opinions are divided.

It is critical to stay pragmatic, according to Carlo Thelen, director of the Chamber of Commerce. "You usually emerge out of such a scenario smarter, having acquired some lessons that you couldn't have known at the time." On the other hand, RTL journalist Petz Bartz is more sceptical of these business ties. "It is obvious that 'change through trade' does not work, and this was not the first time it failed. We cannot export our own values all over the world," Bartz argues.