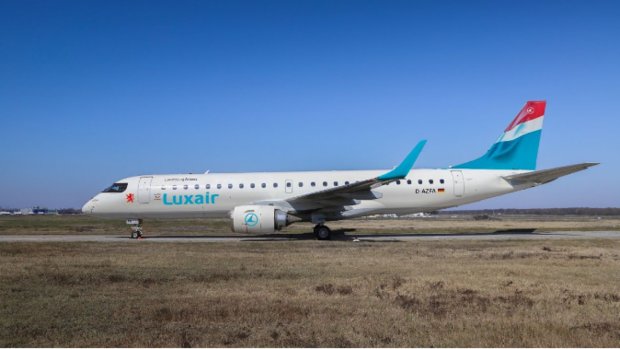 In a statement, the Luxair board of directors expressed confidence in the management and the general director of the Luxembourg airline.

The board of directors intends to hold a meeting between the Luxair management team and the unions, with the aim of ensuring a constructive approach. Former prosecutor Roby Biever will join proceedings as a mediator, it was confirmed in a statement on Thursday.

The board expressed its confidence in the management and the general manager, but also thanked all staff who helped Luxair succeed during and after the pandemic.

For months, however,  Luxair employees have been complaining about working conditions, with a protest announced for next week.

In particular, director Gilles Feith has been singled out for criticism. Earlier this week rumours circulated of his exit from the role, which were later refuted by transport minister François Bausch, who labelled them as "baseless."