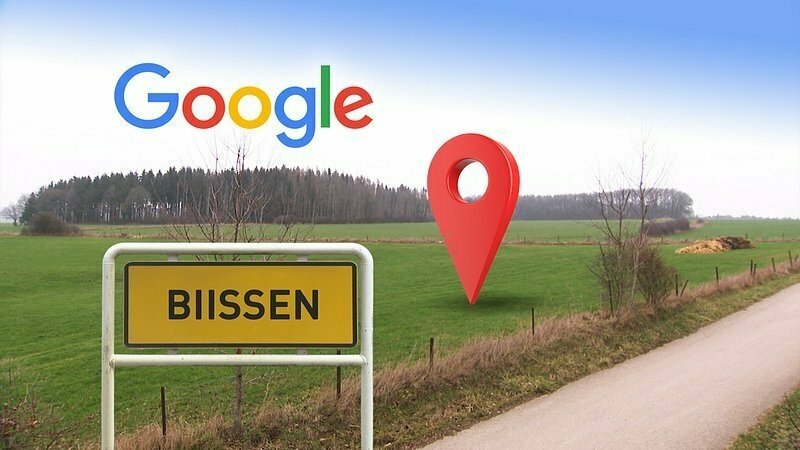 The head of communications at Google BeLux has confirmed that the site designated for the new data centre has been reclassified and is now ready for construction to begin.

Michiel Sallaets declined to confirm exactly when, or if, construction will take place at the site, saying he had no news about future stages of the project. However, Google has several options for locations for their planned data centre.

Last year, Google announced that it had also completed the purchase of another piece of land near Charleroi in Belgium.