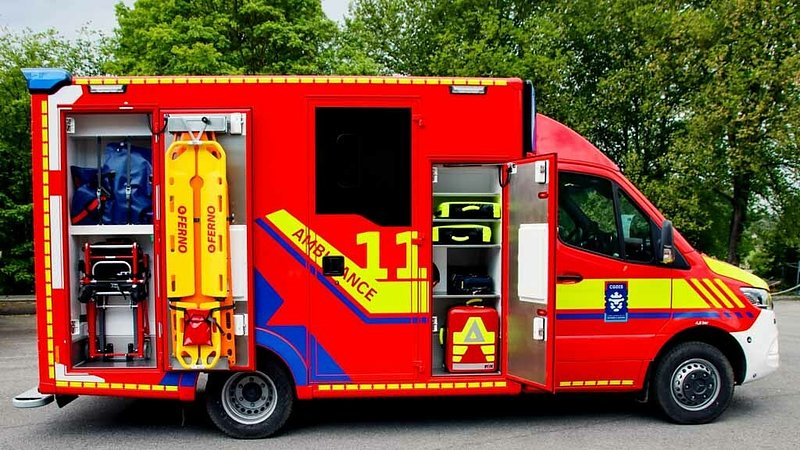 According to the latest emergency service reports, two people were injured in accidents on Friday morning.

On Thursday evening, a motorist collided with the crash barrier on the A31 motorway near Dudelange. Nobody suffered injuries in the accident. Emergency teams from across the border assisted at the scene.

Later that same evening, a car crashed into a house on Rue de la Libération in Dudelange. The driver of the car had lost control of the vehicle, and was later found to be under the influence of alcohol. He suffered minor injuries in the incident and was taken to hospital for a check up. Due to his high alcohol consumption, police confiscated the man's driving licence and issued a provisional driving ban.

At 9.40am, a car crashed on the RN08 between Reckange and Brouch. One person suffered injuries. Emergency services from Lintgen and Mersch were called to the scene to provide assistance.

In Wiltz, a cyclist was hit by a car and injured on Avenue Nicolas Keintz at 9.50am. Local emergency services were deployed to the scene.