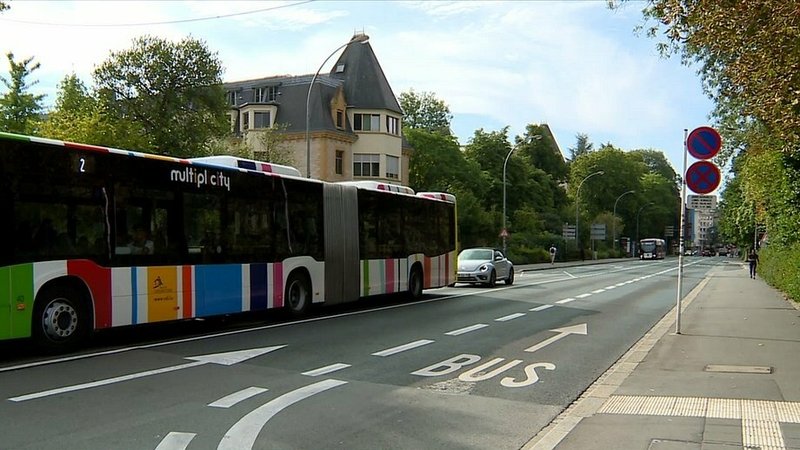 Following a request from non-profit organisation Natur&Ëmwelt to not remove trees on Avenue de la Porte-Neuve in favour of rails, Luxtram has issued a statement to confirm that studies of the route are in fact underway.

In an effort to save the trees on Avenue de la Porte-Neuve, Natur&Ëmwelt recently suggested that cars should make room if new tram rails are to be installed in the street. Luxtram has reacted to the proposal by confirming that studies of the route are currently underway. The company is expected to file a financing proposal for the project in the first semester of 2023.

However, the statement simultaneously notes that there are several ways of setting up the street and stresses that the tram will improve urban transportation and respect green areas. Luxtram also underlines that they even plan on "reinforcing the survival of plants". Kinnekswiss, the biggest grassland in the municipal park, will remain unaffected by the construction plans.