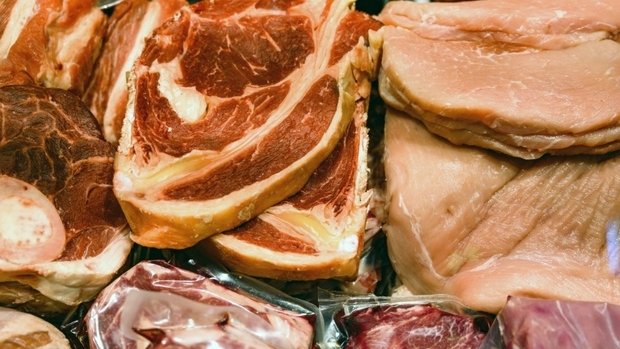 Around 130 kilograms of meat was destroyed in two supermarkets after food safety authorities found the packaging did not meet hygiene standards.

Agents from the Health and Support divisions of the Customs and Excise Administration conducted three checks of three different supermarkets recently, accompanied by officers from the food safety authority in Luxembourg.

As a result of the checks, the Diekirch prosecutor ordered the destruction of around 130 kilograms of meat from two different supermarkets. According to a statement issued on Monday, the various types of meat did not meet hygiene standards and had not been safely packaged.

The products were seized and destroyed. A report was drawn up against each proprietor of the stores.