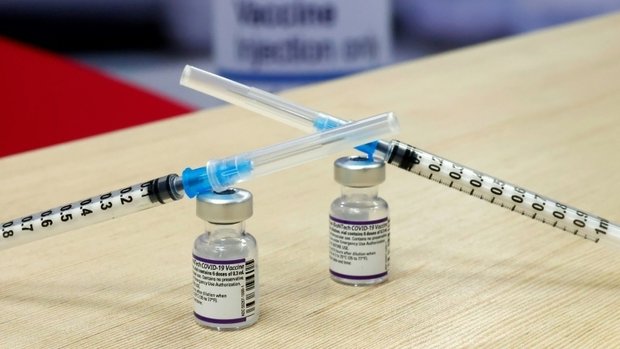 Just before the MP debate this afternoon, the Ethics Council positions itself against the recommendation from the medical expert group.

The group of medical experts recommends a vaccine mandates for over 50s as well as healthcare and care workers. The National Ethics Council disagrees with the notion of singling out certain groups of people based on age or other factors. It had already published a statement supporting a general mandate for all adults in early December.

Regarding healthcare workers, the Ethics Council acknowledges that that they have an ethical duty to get vaccinated, but making the vaccine compulsory for one sector and not another was ethically problematic, they said. The aim was to get through the crisis together, after all, and different rules for different sectors introduced unnecessary complications. A general vaccine mandate for everyone, regardless of where they worked, was much clearer and simpler.

The Council also deplored the unnecessary delays in making these decisions. If the government hadn't categorically excluded general mandate early on, they could have started this debate much earlier. It was important not to repeat the same error now.

Sector-based mandates will also be much harder to implement with unions. OGBL president Nora Back denounced it in an RTL interview last week. Stefan Braum, professor for criminal law at Uni Luxembourg, also argued for a general vaccine mandate for everyone over 18, citing similar arguments to the Ethics Council. Stigmatising certain professional sectors was problematic and went against the a "general societal effort" in combating the pandemic. A general mandate also removed the need for the complicated 2G and 3G systems currently in place.

It remains to be seen what MPs will decide on in the much awaited debate this afternoon.