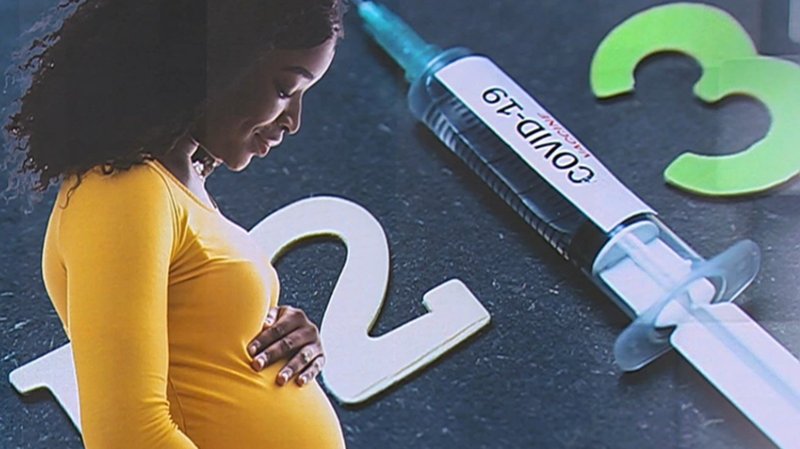 Paulette Lenert clarified in her response that pregnant women would be offered the booster after the first three months of their pregnancy.

In their query, Hartmann and Lamberty said there had been reports of pregnant women being turned away from their booster appointments at Luxembourg's vaccine centres. These women were advised to make new appointments with their GP or at the centres in order to get the booster.

In the initial phases of the vaccine campaign, the Luxembourg Superior Council of Infectious Diseases opposed the vaccination of pregnant women, a stance they later revised following new data. At present, the topic of the booster jab in pregnancy has not been debated, which may have caused some doctors at vaccine centres to be hesitant in administering the third dose to pregnant women.

In the meantime, the relevant body has spoken out in favour of offering boosters to pregnant women following the first trimester, said Lenert, while doctors and vaccine centres have now been issued with the appropriate advice.