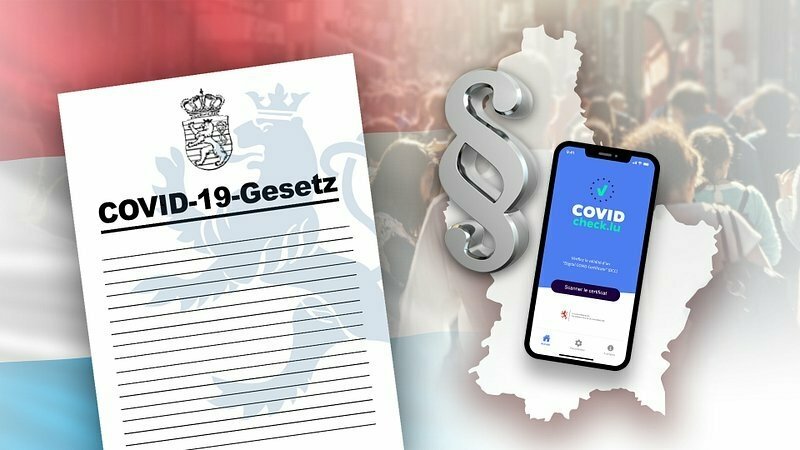 The political opposition has mixed opinions on the announced adaptations of the Covid-19 regulations.

Martine Hansen, the head of the CSV's parliamentary group, described them as "slipshod work". While the biggest opposition party generally accepts the shortened isolation period, the CSV would prefer to have a scientific basis that guarantees that the Omicron variant is infectious for a shorter period of time.

Hansen also welcomed the fact that the government is "rediscovering rapid tests" but questions the strategy. On the one hand, the MP criticised, only certified rapid tests are allowed under the '3G' regime at the workplace but for people who are actually infected, the government intends to rely on "simple rapid tests", done at home and without supervision or control. Hansen wonders whether this decision was taken because there are not enough rapid tests available after all.

Regarding the easing of the '2G+' regime, Hansen stated that while she once again welcomes the changes, the CSV already pointed out weeks ago that not everybody was eligible for booster shots yet.

According to Hansen, people are struggling to keep up with the numerous changes, as the Covid-19 law has now been changed three times in just four weeks. "This can't go on like this", she criticised, reiterating her party's demand for a generalised vaccine mandate as soon as possible.

MP Myriam Cecchetti from the Left Party (Déi Lénk) stated that she "can live with the changes", but also stressed that all of this could have been done earlier. In a similar manner to Hansen, Cecchetti also stressed the need for scientific evidence to justify these measures. The MP criticised that a stagnating economy alone is no justification to shorten the isolation period.

Meanwhile, MP Sven Clement from the Pirate Party stated that the government is now fixing the mistakes pointed out by the opposition a fortnight ago. Clement regrets the easing of the 2G+ regime, stating that he has the feeling the government is trying to "artificially" lower infection numbers to avoid admitting that they have lost control over the situation.

The MP pointed out that, according to the European Centre for Disease Prevention and Control (ECDC), a situation is no longer under control when the positivity rate of PCR tests reaches 5%. In Luxembourg, this rate has already exceeded 20%.

Clement reiterated that his party is in favour of more testing in general, in order to detect positive cases earlier. In this context, the MP also wonders why the large-scale testing programme has not been reactivated.