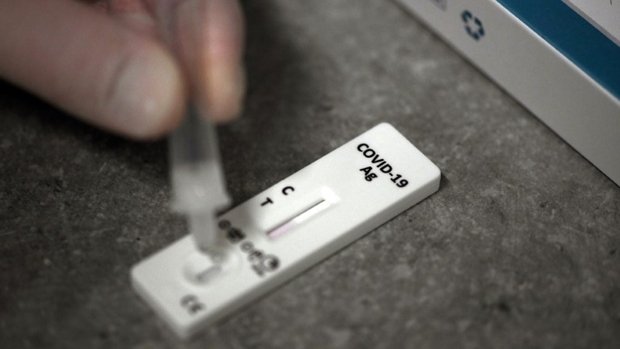 The Ministry of Health has confirmed that the current Covid-19 law will be adapted on several points.

Vaccinated persons will have the option of taking rapid tests on day 5 and 6 of their isolation. If both of these tests are negative, they can end their self-isolation early and may return to work.

Speaking to our colleagues from RTL Radio, Minister of Health Paulette Lenert stated that "we need solutions that do not exhaust our capacities". The rapid tests will not be checked, with Lenert stressing that the government decided to trust people to be responsible.

The '2G+' regime (vaccinated OR cured AND tested negative) will also be adapted. Specifically, the testing criteria will be dropped for people who have received their second dose no later than six months ago. After six months, they will either have to take a test or get their booster shot.

For the time being, booster shots are not available to minors, an issue which the state council will discuss during its meeting on Friday. The European Medicines Agency (EMA) has not yet taken an official stance on this "delicate subject". However, it is possible that the Grand Duchy might not wait for an official EMA recommendation this time around.

In response to criticism that measures are being changed practically overnight, Lenert argued that the authorities simply had to deal with the reality of the situation. The government sees it as its duty to "act fast and remain flexible", which naturally "comes at a price", according to Lenert.