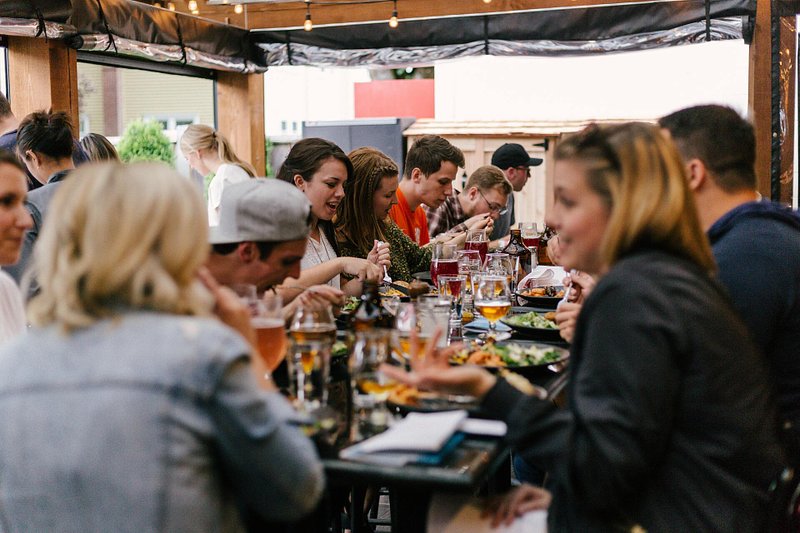 The hospitality sector questions the usefulness of the curfew in bars and restaurants announced by Prime Minister Xavier Bettel on Wednesday morning.

Horesca secretary general François Koepp expressed his surprise in an interview with RTL on Wednesday shortly after the government's announcements.

According to Koepp, a curfew at midnight would have been "more logical", as people would then be less likely to meet up at their homes where measures are "less strict".

The arrival of the 2G+ regime (vaccinated OR cured AND tested negative) in the hospitality sector does not come as a surprise, however, and business owners are "happy" to be able to remain open, seeing as many countries have already closed their own bars and restaurants.

Koepp stated that many were afraid that they would have to close again after an already very difficult period. The Horesca also welcomes the adaptation of state aids as a result of the new measures.