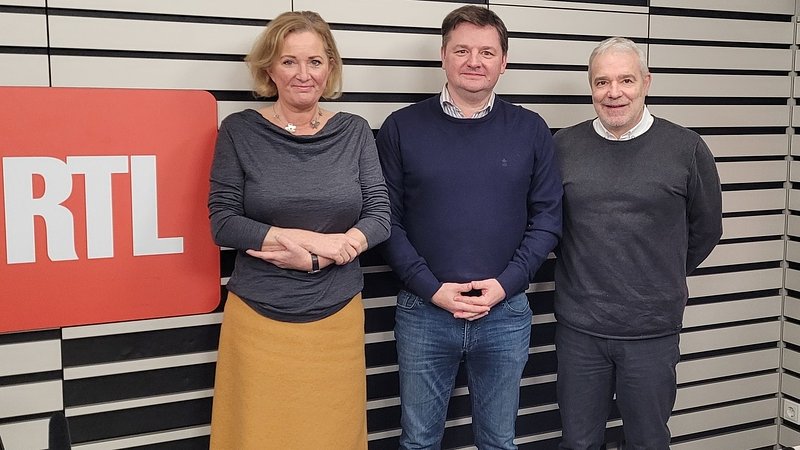 Minister of Health Paulette Lenert has argued that mandatory vaccination 'should not be debated at this stage'.

Lenert and departing Deputy Prime Minister and Minister of Labour Dan Kersch were guests on RTL Radio on Saturday afternoon.

The Minister of Health suggested that mandatory vaccination is a "sensitive topic" which should be discussed "from a distance and with a cool head" to avoid further polarisation and division within society.

However, Lenert also pointed out that such a measure might still be taken for specific sectors of the economy if the pandemic situation calls for it.

Lenert's opposition to a general vaccine mandate stands in contrast to the recommendations of the National Ethics Commission, which argued earlier today that mandatory vaccination is 'ethically justified.'

Meanwhile, Kersch stressed that the way the Alternative Democratic Reform Party (adr) is currently exploiting protests against coronavirus restrictions for its own political gain must be "denounced and condemned".

Both Lenert and Kersch condemned the violence displayed by protestors in the capital last Saturday. Lenert acknowledged that there is "a minority" that can no longer be reasoned with.

When asked about his decision to step down in January, Kersch stated that it was a "resolute step", as he wants to take care of his health. Whether he will participate in the 2023 elections also depends on the state of his health at that point, Kersch explained.

Both Lenert and Kersch are members of the Luxembourg Socialist Workers' Party (LSAP). Despite her current popularity, Lenert stated that she is not available for the position of co-party-president.

However, she did not rule out the possibility of leading her party in the 2023 national elections, were she to be offered this role. In any case, Lenert explained that she senses the "authentic support" from her fellow party members that she would need for this role.

The LSAP is currently working on a "coherent programme", which will be the basis of the party's election campaign. In spring 2022, the parliamentary group will also present its main fiscal policies.

On this topic, Kersch stressed that "nothing must be taboo": policies such as a national tax on speculation, a wealth tax, an increase of the maximum tax rate, an inheritance tax with a tax-free allowance should all be debated.

As for housing, Lenert argued that the state must increase its activities and set a framework, all while working alongside building owners and developers.

For his part, Kersch singled out foreign speculators, stating that they should face strict regulations.